Meghan ('23) writes for the Mirror section of The Dartmouth. She is from Mountain Lakes, New Jersey, and intends to major in government with a minor in French. Some of her interests include coffee, Museum Club and Laura Dern. 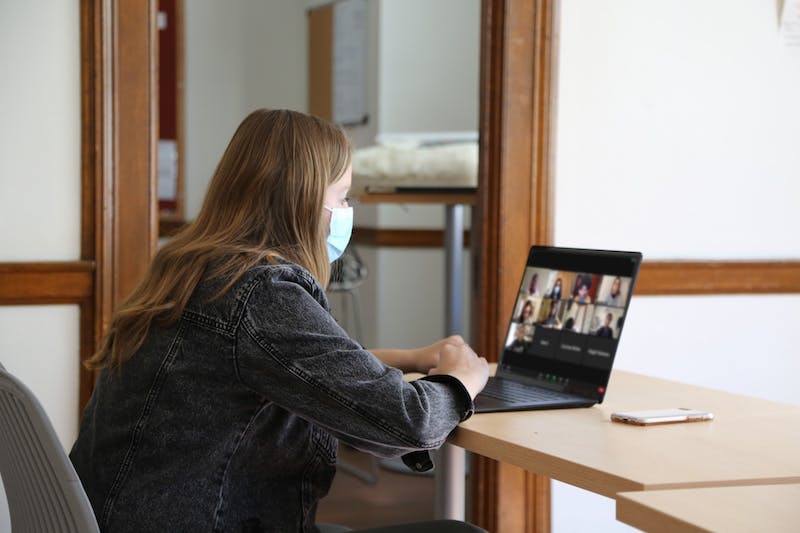 You Know The Drill

The Rassias language-learning method has a long history and has had to adapt to a virtual format amid the pandemic. 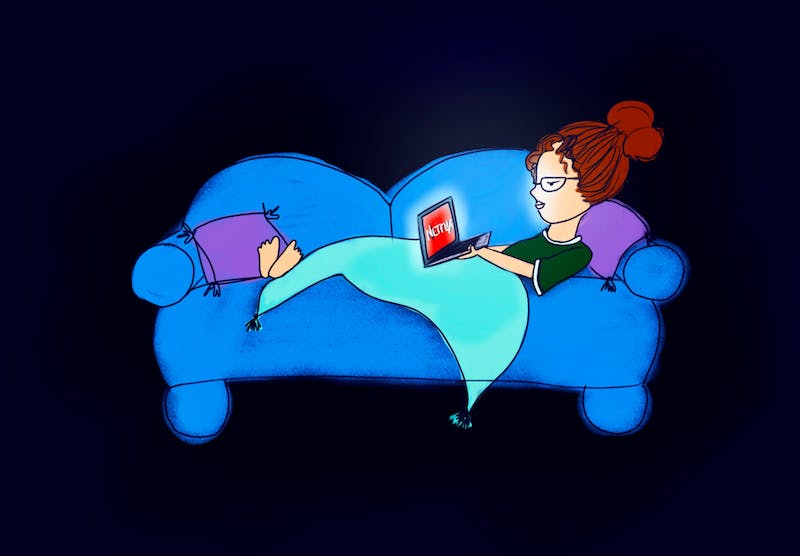 To Stream or not to Stream?

Students spoke to a desire to watch old comfort shows as well as new releases popular on social media. 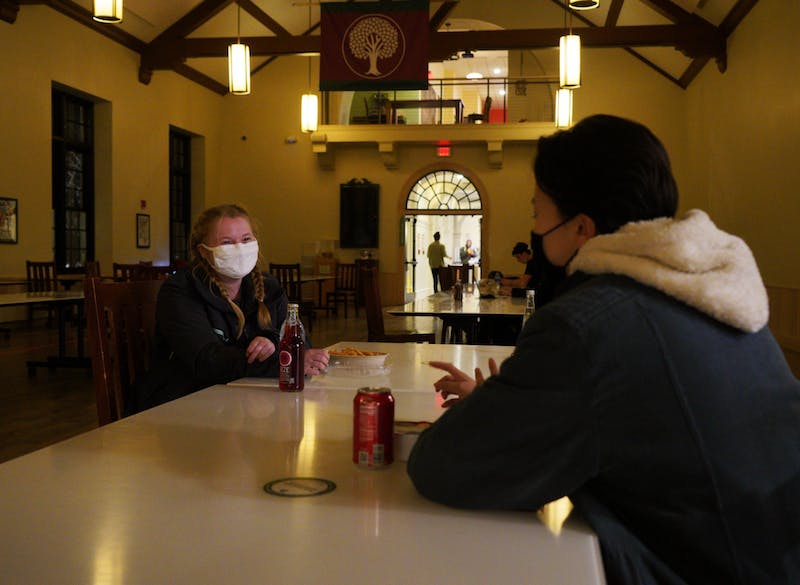 Though Collis late night might be closed, its Foco iteration retains some of its old charms — like the mac and cheese bites. 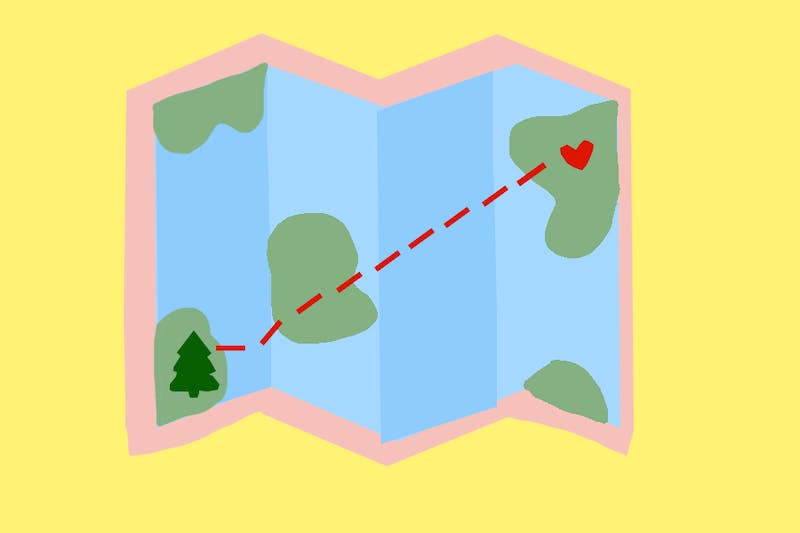 Leaning Away From Language: Students and Professors React to Guarini Budget Cuts

Whether you love or hate the D-Plan, Dartmouth’s academic calendar makes it possible for students to travel widely throughout their time in college. Many students cite their study abroad program as the highlight of their Dartmouth experience, and some spend entire years traveling to different countries. Dennis Washburn, associate dean for international studies and interdisciplinary programs, previously called study abroad programs “the jewel in the crown of Dartmouth’s undergraduate education.” These popular programs are a key advantage of the College’s liberal arts curriculum and flexible academic schedule. 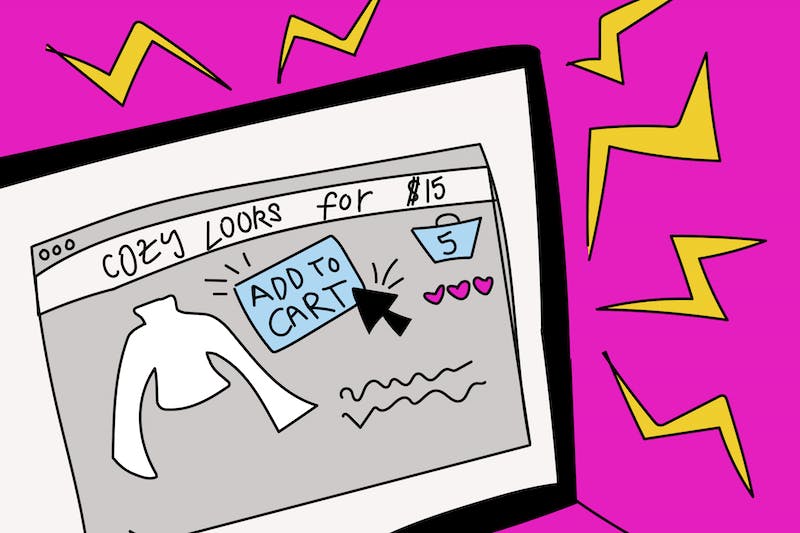 There’s something about getting a package in the mail reminiscent of an early scene in “The Lion, the Witch and the Wardrobe” where Edmund has just tumbled through the wardrobe only to come face-to-face with the White Witch. Cold and beautiful, she promises that she can get him anything he wants. “Turkish delight?” he asks. Thousands of kids remember watching the intricately carved box appear from nowhere, delivering a sense of comfort and well-being even in the midst of the unknown. 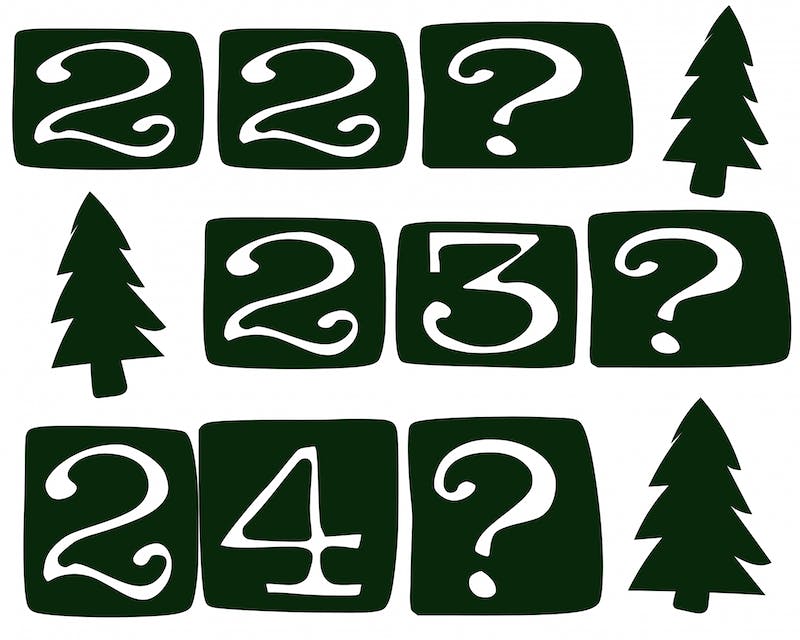 “I almost made it the whole term without being interviewed by The Dartmouth for being a transfer,” said Sevie Browne ’24, a transfer student from Tufts University. Alas, no such luck. Dartmouth saw 45 new transfers this fall, about three times as many as usual. 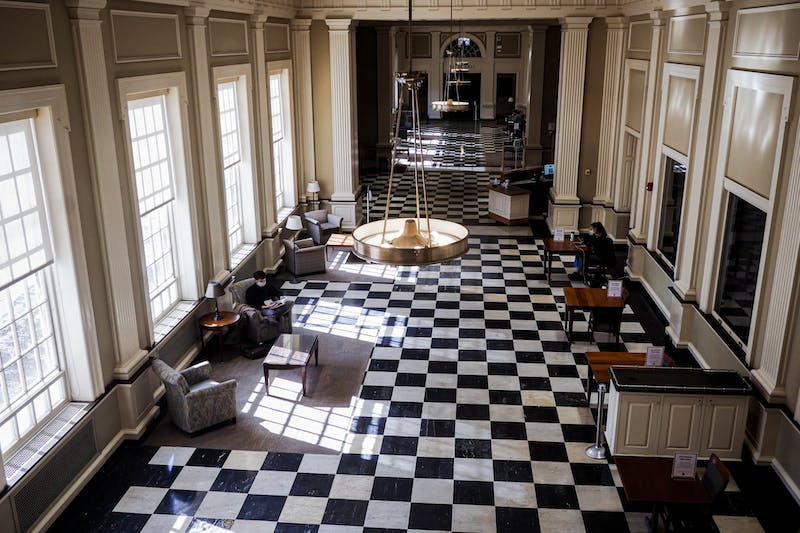 Since March 2015, Dartmouth students have been on the receiving end of memorable, quirky content from the @dartmouthlibrary account on Instagram. I was lucky enough to pick the brain of library communications manager Tom Remp, who has been managing the account since late December, and whose reign has given us such segments as “Bird of the Week” and the study space competition. Daniel Chamberlain, associate librarian for digital studies, joined the conversation to speak about the account’s role in the Dartmouth community. Read on to see what they had to say about Instagram aesthetics, the infamous Library Desk Girl and how the account has adapted to COVID-19. 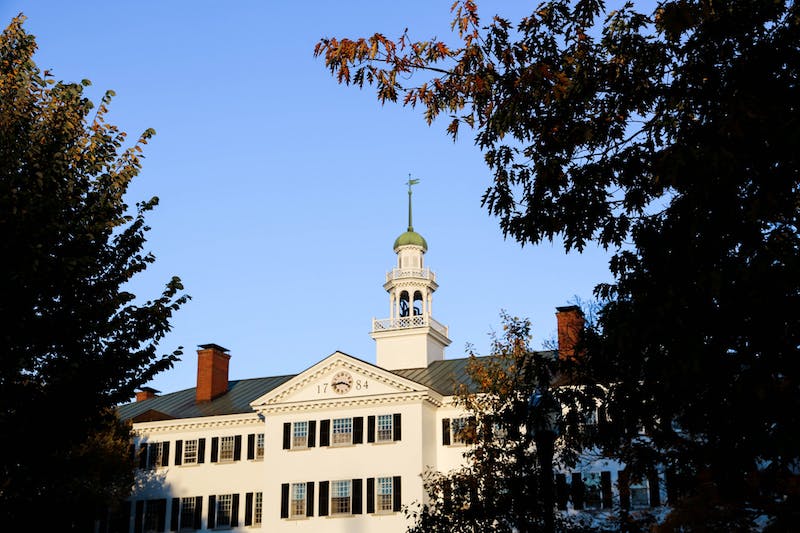 The “cheap and cheerful version” of Dartmouth’s founding story, if you ask professor Colin Calloway of the Native American Studies program, goes something like this: Eleazar Wheelock established Moor’s Indian Charity School in 1754 in Lebanon, Connecticut with the ostensible purpose of “Educating Such of the Indian Natives, of any or all the Indian tribes in North America,” as written in the school’s charter.