Sabrina (’23) is an arts writer for The Dartmouth. Aside from writing, she is an educational access advisor in the SEAD program, hosted by DSCI. She is from Long Island, New York, and plans to major in English and minor in public policy. 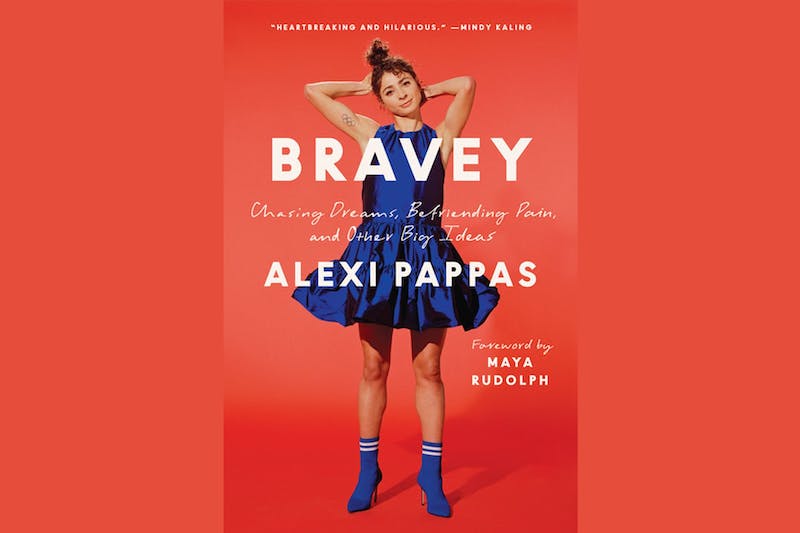 In an interview with The Dartmouth, Alexi Pappas '12 discussed her experience as a Dartmouth student, author and athlete, and how she reflected on these experiences in her new book, "Bravey." 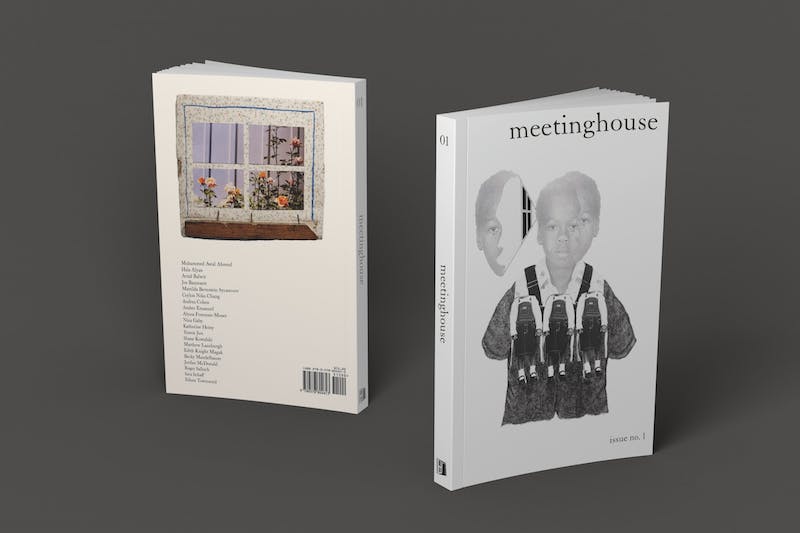 Last fall, three students came together with the idea of developing a new publication to connect Dartmouth undergraduates with the wider literary world. This December, the efforts of Frances Mize ’22, Avery Saklad ’21 and Ethan Weinstein ’21 came to fruition in the first edition of Meetinghouse, a literary magazine that has already attracted submissions from over 1,200 authors and poets from around the world. 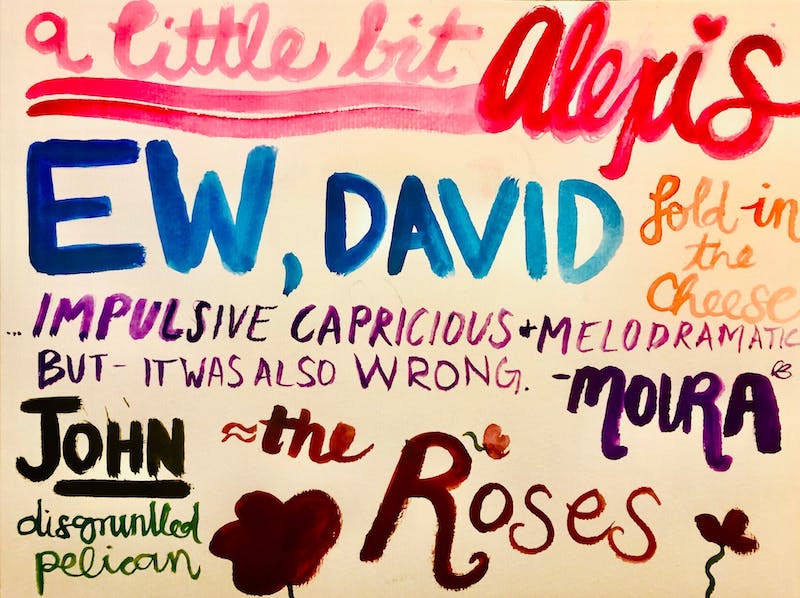 On Oct. 3, Netflix released the sixth and final season of the Canadian comedy series “Schitt’s Creek.” Originally aired in Canada on CBC and in the U.S. on Pop TV, the show deftly and hilariously tells the story of the once-wealthy Rose family, who have fallen from grace and must live in the small town of Schitt’s Creek. 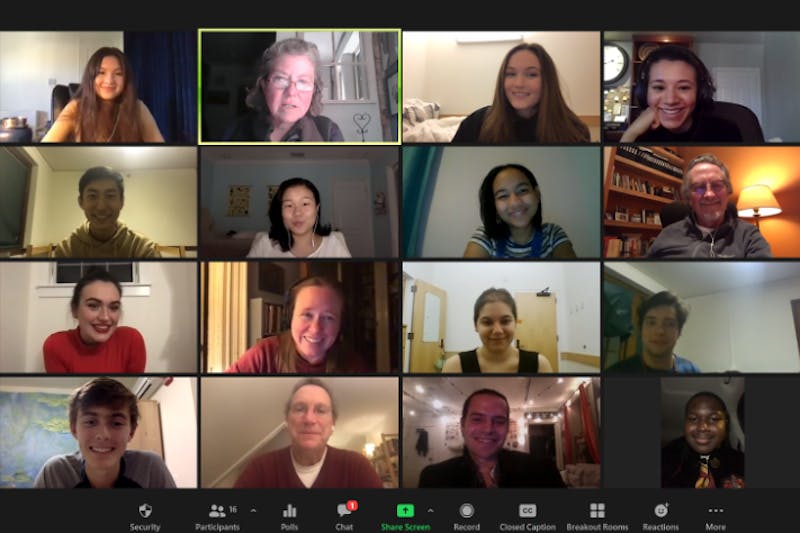 The Dartmouth theater department’s MainStage production for the term, “Faith, Hope and Charity,” premiered this past weekend, marking the department’s first-ever radio play. Adapted from the original German play written by Ödön von Horváth and translated by Péter Fábri, the production brings the European story into an American context.