Berit is a freshman from Ashburn, Virginia. She is thinking about pursuing a  Computer Science or Government major, and decided to join The D because of her love of writing and interest in other people’s stories. In addition to writing for The D, Berit enjoys swimming, hiking, and trying new food. 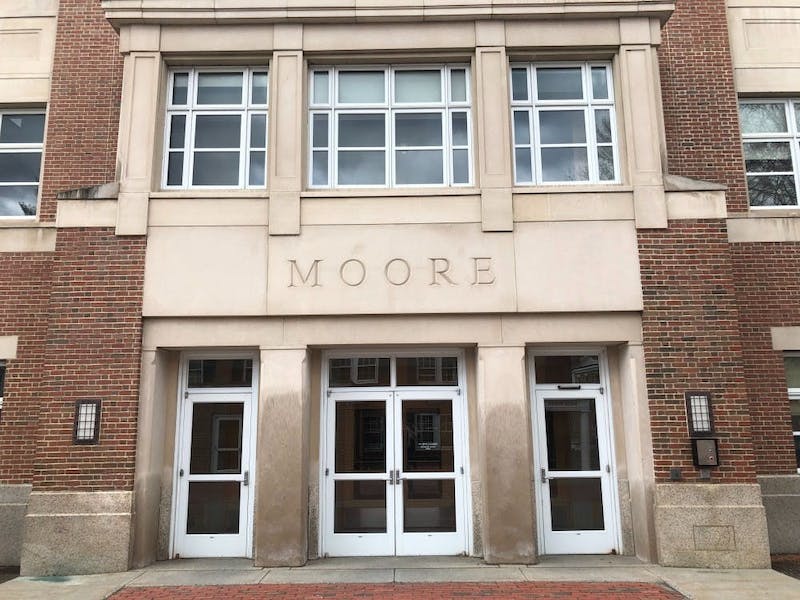 A group of more than 30 Dartmouth faculty members wrote a column in the Valley News earlier this week criticizing a Jan. 4 article in The New York Times about the circumstances around the suicide of former psychological and brain sciences chair David Bucci last fall.

Dartmouth has long been known for its small-town charm and picturesque New England campus. As the smallest university in the Ivy League, the College appeals to students who appreciate its quaint setting coupled with the academic rigor common among its peer institutions. But of all the charming towns scattered in the Northeast, why was Dartmouth founded in Hanover, and how does the College’s relationship with the town stand today?

The Student Wellness Center has recently released the second report of a series addressing the reduction of high-risk drinking and related harms at the College. The report, entitled, “Expanding the Healthy Majority,” focuses on how to increase the number of Dartmouth students who do not report high-risk drinking in the two weeks before polling. 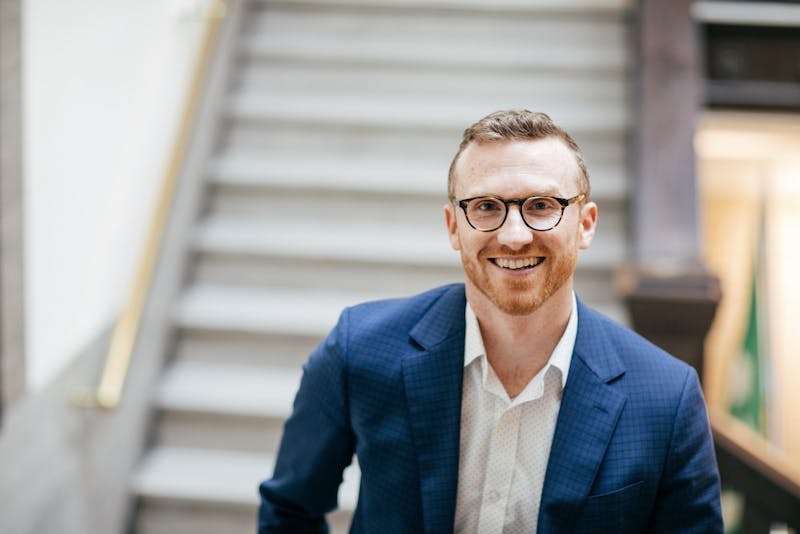 Patients with hard-to-treat scleroderma will be happy to learn that an effective therapy for their painful autoimmune rheumatic disease may be soon in sight.

With the spotlight on college Greek life across the country, Dartmouth has taken certain steps to respond to nationwide concerns.

Dartmouth is a school grounded in its traditions. Known for having the smallest student population among the Ivies, many students insist that this long-held fact is key to maintaining the College’s unique charm.

In response to the need to prepare its students for an increasingly modern and innovative society, the College will establish a new center for entrepreneurship as part of its $3 billion capital campaign, entitled “The Call to Lead.” The center, which will be named the Magnuson Family Center for Entrepreneurship, will serve as the official organizational structure for Dartmouth’s current and future entrepreneurial programming and resources, Dartmouth Entrepreneurial Network director and the center’s future director Jamie Coughlin wrote in an email statement. With an ultimate investment goal of $40 million, the College has already accumulated $36 million for the new center, which includes a donation of $20 million from Allison and Rick Magnuson ’79.

Since her arrival in June 2014, Caitlin Birch has become an integral part of the Rauner Special Collections Library.