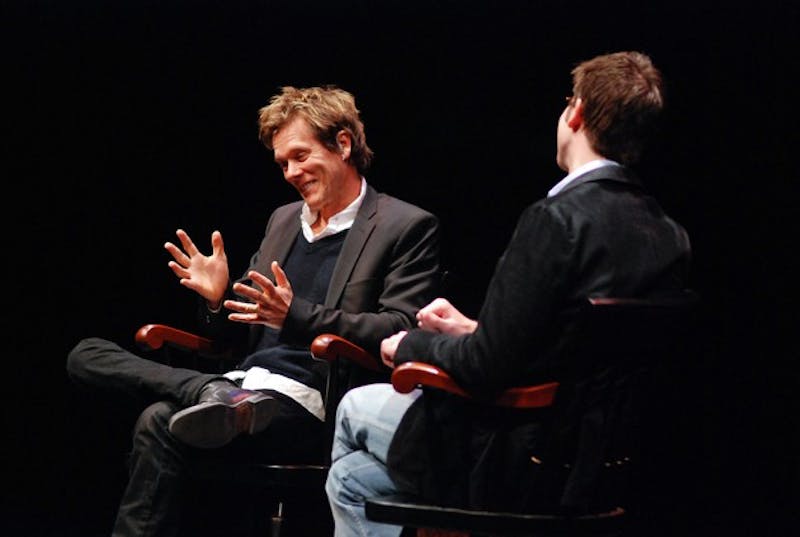 Teresa Lattanzio / The Dartmouth Staff With laughter and a somewhat convincing brand of celebrity humility, Kevin Bacon took the reigns of his own interview in a sold-out Spaulding Auditorium last Friday night after a retrospective of his work was shown. "To make fun of yourself is a great honor," Kevin Bacon said onstage at one of the highlight's of the Dartmouth arts calendar, "A Tribute to Kevin Bacon." During the tribute Bacon received the Dartmouth Film Award after an hour-long compilation of scenes from various Bacon appearances that began the event. The compilation provoked a number of laughs at scenes not deemed traditionally funny, especially the infamous "Footloose" warehouse dance routine.

Correction appended. Amidst news of front-loading state primaries to dates potentially as early as December, campus political organizations are preparing for a busy Fall term. Former President of the College Republicans Gregory Boguslavsky said that, although there is "nothing specific on the calendar," there will be events in time. Boguslavsky said that the candidates generally do not know their schedule until as few as five days in advance. "The College Republicans are all in touch with the campaigns, working on bringing as many presidential candidates to campus as possible," Boguslavsky said. Andy Reynolds, president of the College Democrats, expects every candidate, or at least every candidate who can afford the trip, to come to Hanover or the surrounding area this fall. He added that the group is also attempting to expand the number of preliminary events that they will hold throughout the term. "The difference in this Fall term is that we are very event-focused," he said, adding that there are student groups for every Democratic presidential candidate with the exception of former Senator Mike Gravel. At Dartmouth, Reynolds said, candidates have a standing invitation which distinguishes other schools from the College, where the campaigns are in charge instead of the college venue. Reynolds said that due to the expansion of the College Dems' board this upcoming fall, from six to approximately 15 members, there is a greater opportunity for "instant freshman involvement." The College Republicans also expect to have a strong group of freshmen participate in the group this fall, with a large number of students having expressed interest during their Dimensions Activities fair. "Until the Republican Party picks a nominee we are going to be a kind of clearing house," Boguslavsky said. Boguslavsky said that the College Republicans are giving students the opportunity to work directly for the individual candidate of their choice. He said that the College Republicans provide not only a social network and intellectual stimulus for those with similar viewpoints, but also are open to bringing a diverse range of ideologies to the campus. At least 80 percent of the campus voted in 2006, in part due to the campus voting campaign run by campus political organizations, Reynolds said. He continued to say that in a follow-up to last year's success, the College Dems hope to "bombard the campus" with voter information to make the process easily accessible for all. "We want to get as many students out to vote as possible, get their voices heard in whatever way possible," Reynolds said. The College Republicans and College Dems usually plan social events together during the term in the form of formal debates and dinner discussions. Boguslavsky, who is also the chairman of the New Hampshire College Republicans, said that Dartmouth, the University of New Hampshire and St.

TuckBuilds gives back to community

Before their introduction to the world of post-graduate finance, 24 incoming students to the Tuck School of Business are trying their hands at construction through TuckBuilds, a week long pre-orientation program of building projects and dinner discussions focused on using business knowledge as a method of impacting the community. The program, which began on Monday, gives students the opportunity to meet new classmates in a non-classroom setting and recognize how to incorporate service into their daily lives, Kristyn McLeod Tu'08 said. McLeod coordinates this year's program along with two other Tuck second-year's, Kristen Cullen Tu'08 and Wendy Hession Tu'08. "We had such an amazing introduction to Tuck and the Upper Valley through the program last year that all of us wanted to make sure that other students had the same opportunity to available them," McLeod said. TuckBuilds currently maintains a partnership with two non profits from the Upper Valley area, COVER Home Repair and Reuse Program, and WISE, which provides services to survivors of domestic and sexual abuse who aide in deciding the work sites. Students are assigned to three different projects, which include building a pitched roof on the mobile home of an elderly couple, reconstructing a new entrance to a strucure and assisting with the renovations of the new WISE center. COVER's philosophy calls for all able-bodied family members to participate in the reconstruction of their home, allowing volunteers to really understand the extent of their work. "I think it's really unique, it helps people understand these families in need when they get to work with them -- its not just community service," McLeod said. She continued to say that one woman whose house was worked on last year who was not able to physically assist with the projects prepared lunches for the group and even a birthday cake for one of the students as a token of her appreciation. At the end of each day, students in the program meet together for dinner to participate in discussions with peers as well as listen to speeches by an assortment of local area leaders. This year's peakers include Ann Waterman, special assistant to the COO of Boston Public Schools, and Peggy O'Neil, executive director of WISE McLeod said that students walk away with a wide range of skills after participating in the program. "I don't think a lot of these students have necessarily ever painted a house," she said. Scraping, painting and learning how to roof a house are some of the skills that McLeod said volunteers acquire while working. TuckBuilds is run in cooperation with Tuck's Allwin Initiative for Corporate Citizenship, an organization that allows students the opportunity to develop managerial skills across the intersecting worlds of business and society. Due to the limited number of sites, students who would like to take part in TuckBuilds are put into a lottery, and 24 random students are selected for the program. McLeod said that she hopes additional non-profit organizations from the Upper Valley area will choose to participate in TuckBuilds in the future, which would afford the possibility of increased student involvement. "The more projects that we get from upper valley non profits the more students can participate," McLeod said.

Sylvia Spears, the new director of the Office of Pluralism and Leadership and Associate Dean of Student Life, assumed her responsibilities on campus last week. 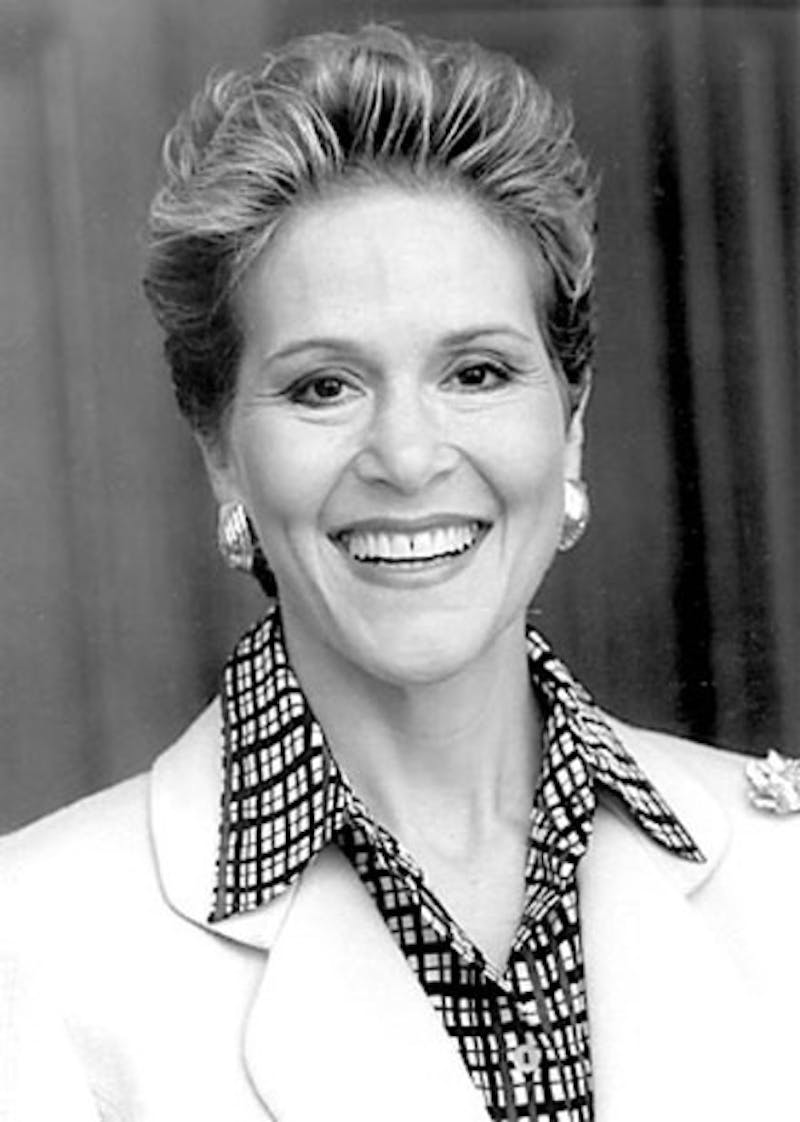 Courtesy of the University of Pennsylavia When members of this year's graduating class look onto the Commencement stage, they will find a philanthropist, a Hall of Fame baseball star and a historic conductor, each of whom is among the seven receiving honorary degrees from the College. Judith Rodin, president of the Rockefeller Foundation, will receive a Doctor of Science at the ceremony. 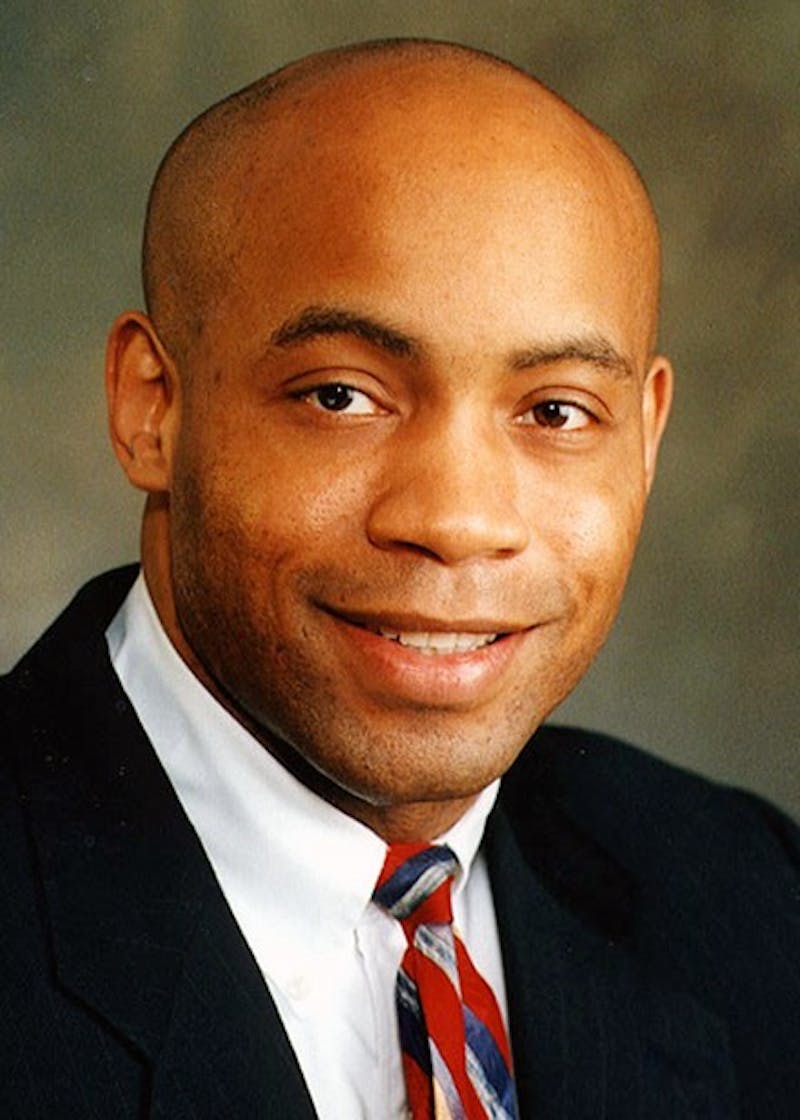 Courtesy of the Tucker Foundation As one of his major goals as interim vice president of Institutional Diversity and Equity, Stuart Lord is attempting to reinvigorate the College's six-year-old Diversity Council through a series of Campus Climate lunches. The Diversity Council, which is currently rewriting its mission statement, was established in 2001 at about the same time as the Office of Institutional Diversity and Equity.

After toughing it through four years of college and the grueling search for a job, graduates might think that the worst is over -- until they attempt to find an apartment. 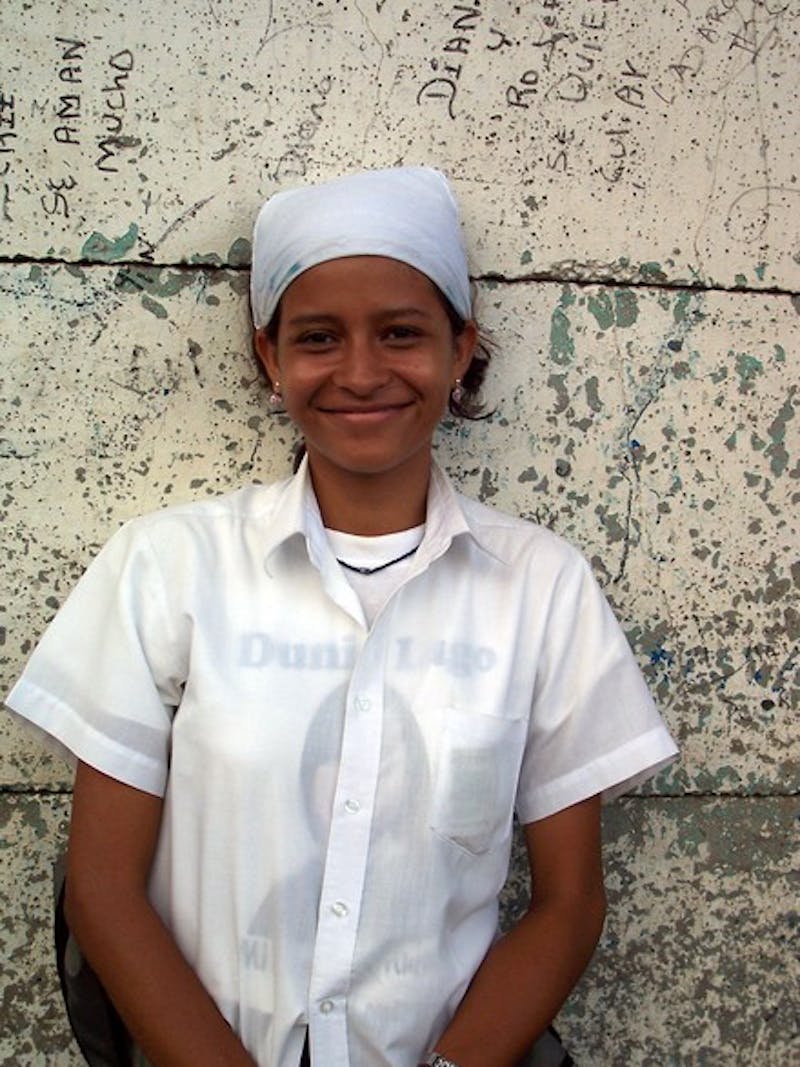 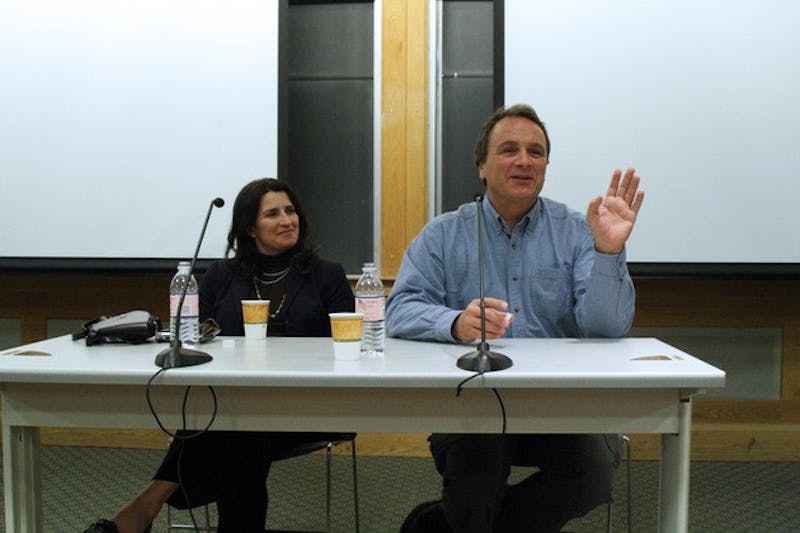 Danny Gobaud / The Dartmouth Staff Syriana producer Georgia Kacandes and Robert Baer, the author of the movie's source, See No Evil, spoke about their work on the film Syriana in the Loew Theater on Wednesday afternoon in an event sponsored by the Dickey Center. Kacandes, now vice president for Paramount Vantage Pictures, first entered the field of cinema when she dated a New York University film student.