Sydney (’24) is a news writer for The Dartmouth. She comes from Pasadena, California and intends to study some combination of economics and neuroscience. Outside of The Dartmouth, Sydney enjoys her roles as a Women in Business associate, People Places Pines admissions blogger and club water polo player. 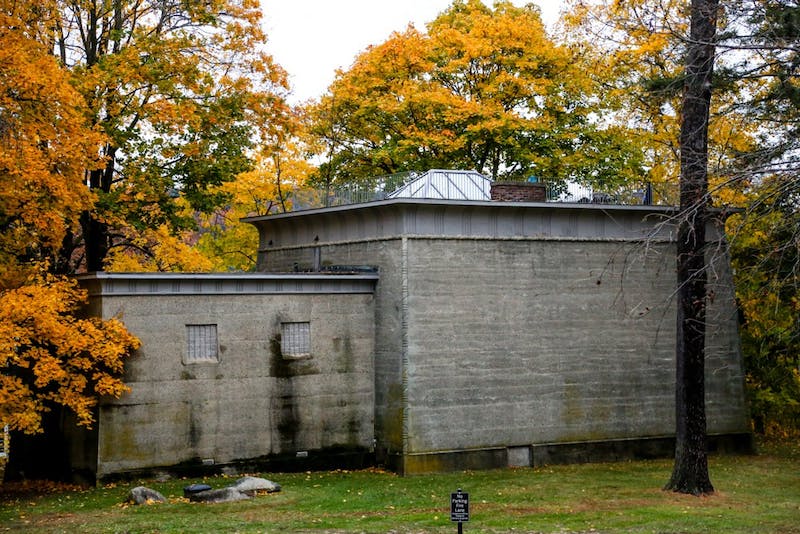 Dartmouth’s 14 recognized senior societies and various unrecognized ones are gearing up to pass the torches on to the next senior class in a process known as “tapping.” This winter’s fully remote tapping process, which will embrace text messages, emails and Zoom calls, comes nearly a year after many current members of senior societies themselves underwent tapping virtually. 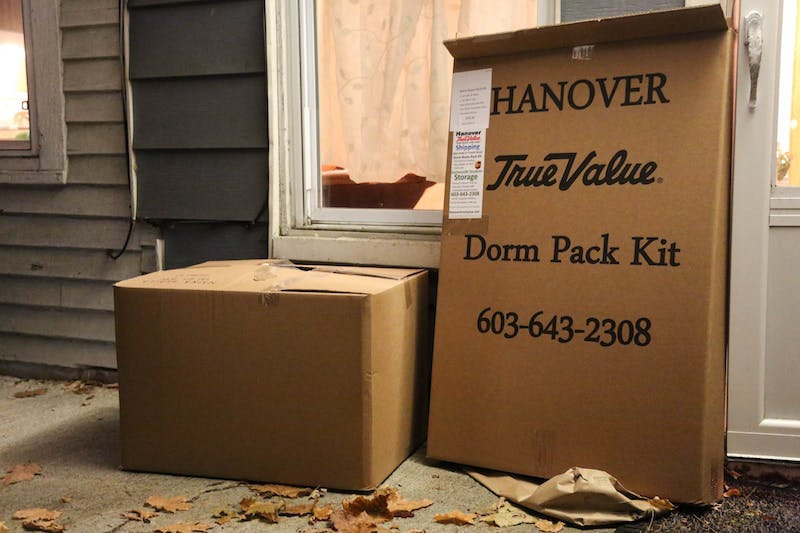 In a normal fall term, students wrap up exams before Thanksgiving. This year, however, the final examination period will run from Nov. 30 to Dec. 4 — after both the holiday and fall move-out. While the College says the delay — which allows for students to travel during lower-traffic times — will reduce the risk of COVID-19 transmission, many students and professors have raised concerns. 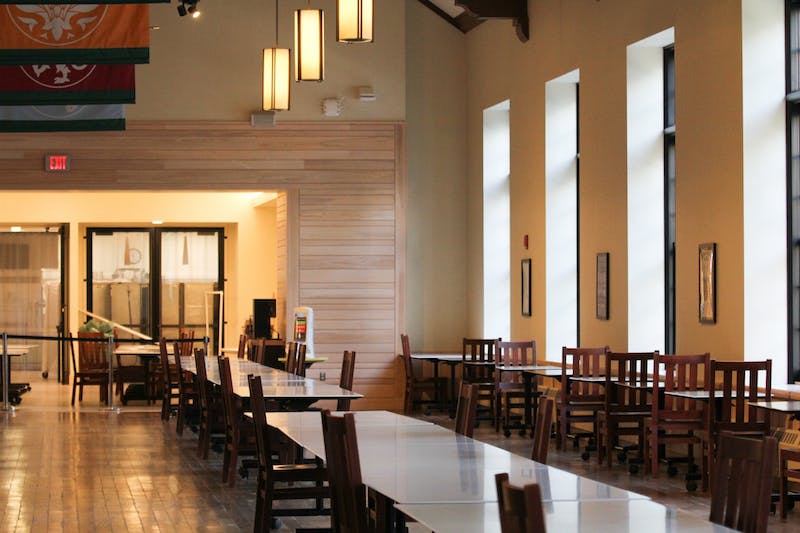 As of this fall, no part of students’ leftover DBA will roll over between terms. In previous years, any remaining balance up to $100 could transfer to the following term, provided that the student would be on campus. Dartmouth Dining director Jon Plodzik said that the decision to discontinue DBA rollover was made largely to allow for greater certainty in budgeting. 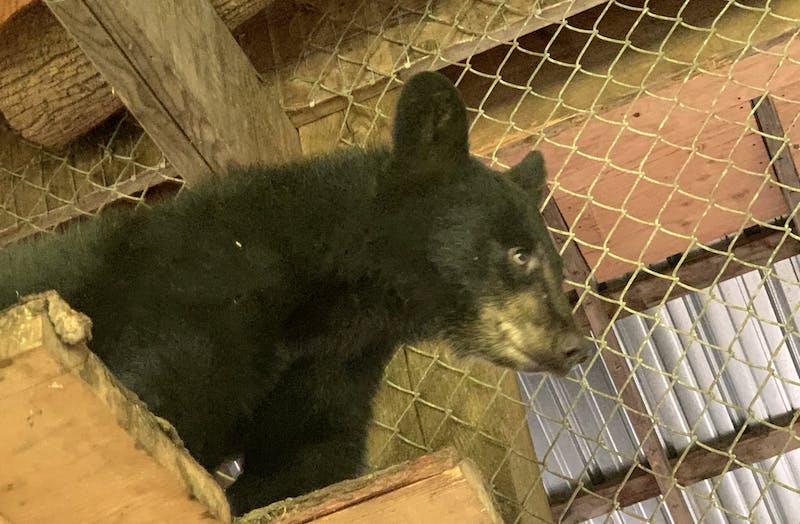 After a seven-week search, Mink the bear’s final missing cub Lori has been safely brought to the Kilham Bear Center in Lyme, New Hampshire, where he has reunited with his older brother, Chief, for the first time in almost two months. 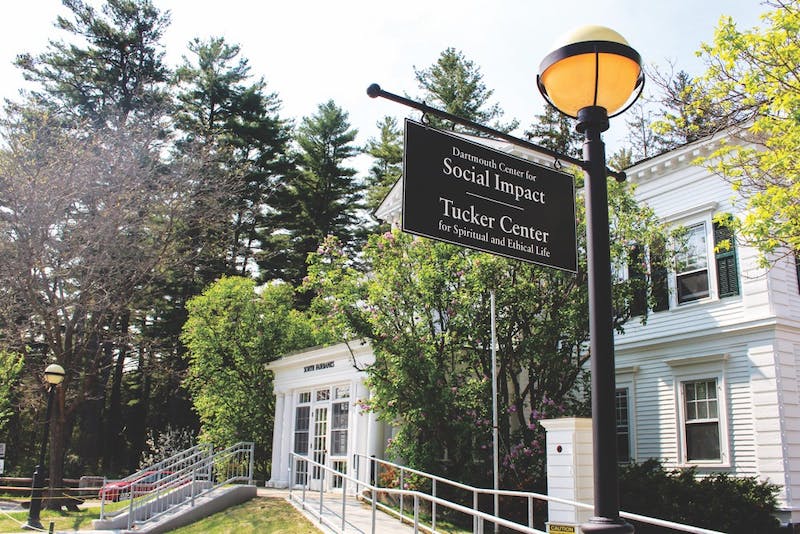 In a virtual event on Tuesday, Robert Reich ’68 spoke to students about his career and his journey from Dartmouth to the White House. During the talk, Reich discussed the importance of accepting uncertainty in career plans and pursuing jobs that positively impact the larger community. 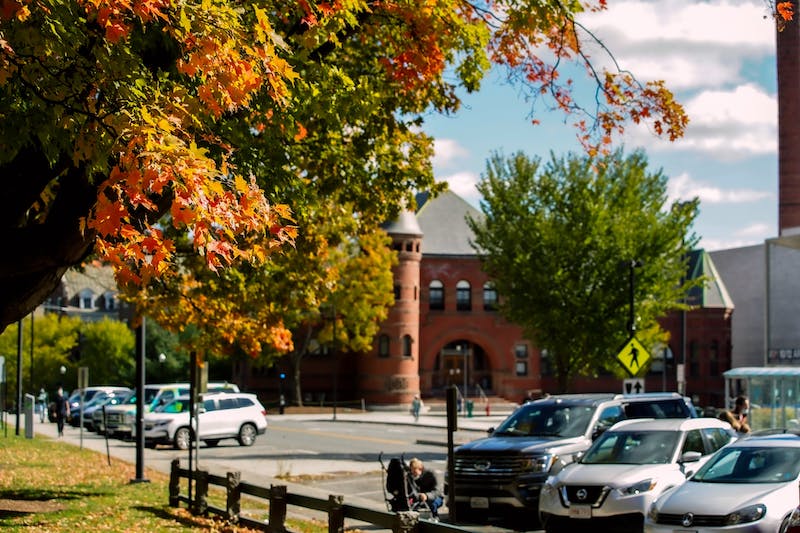 Peak fall foliage usually attracts hordes of tourists to the Upper Valley, each hoping for a glimpse of the area’s famous multicolored leaves. But despite the return of fall colors, business owners say COVID-19 seems to have discouraged tourists from visiting this year.