Eileen (Eily) Brady is a '21 from Chicago who plans to study government, romance languages (specifically Spanish and French), and international  relations. Eily loves travel, politics, iced tea and her dogs, Mac and Charlie. She is thrilled to be reporting the news for The Dartmouth. 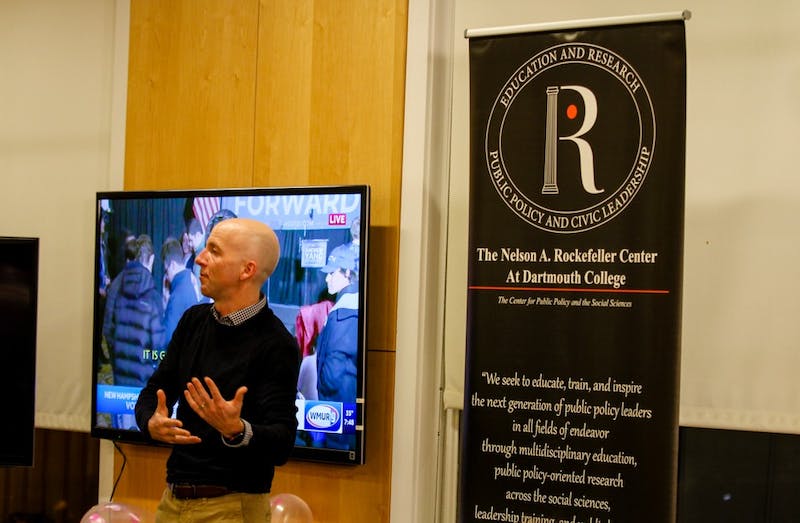 Scenes from a watch party: Results trickle in slowly, but surely

Around 90 students packed the Collis Center’s TV lounge on Tuesday night to watch the results of the New Hampshire primary unfold. 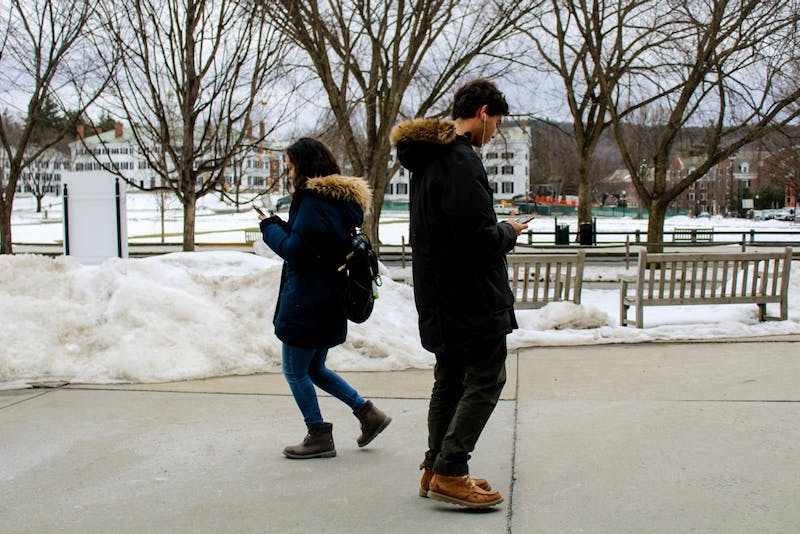 Unlike other schools, Dartmouth does not track students via WiFi

Despite a nationwide increase in the number of colleges using WiFi and Bluetooth to track student-athletes on their campuses — or in extreme cases, planning to track all students for attendance purposes, such as at the University of Missouri — Dartmouth has no plans to engage in such practices.

The Dartmouth sat down with Brooks to learn more about his past experiences, advice for student activists and perceptions about the civil rights movement today. 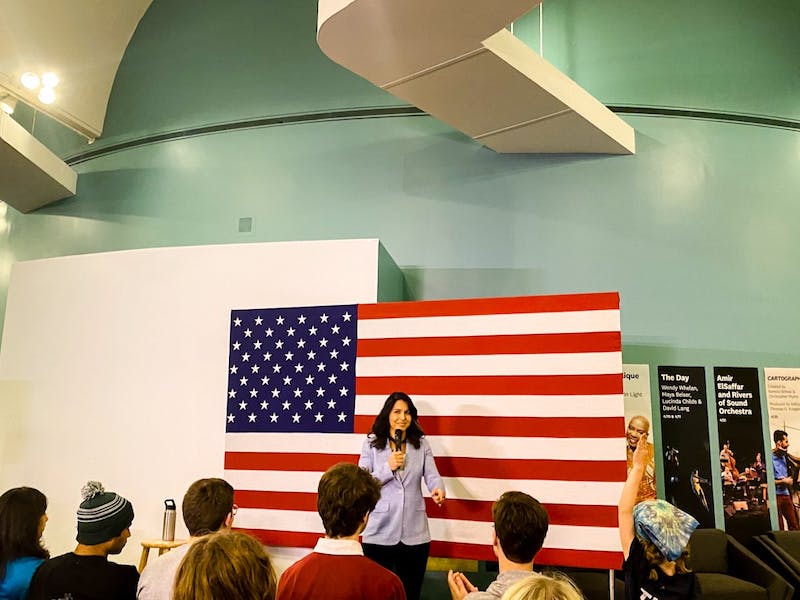 “She’s the only one with a heart of gold and a fearless courage to face the powerful,” Hawaii-based musician Billie Sky sang of Rep. Tulsi Gabbard (D-HI) before a town hall she hosted at the Top of the Hop on Sunday night. 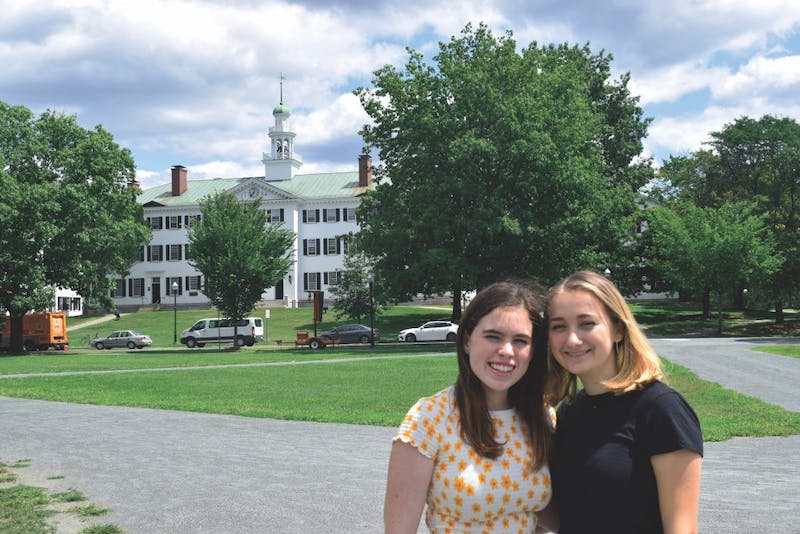 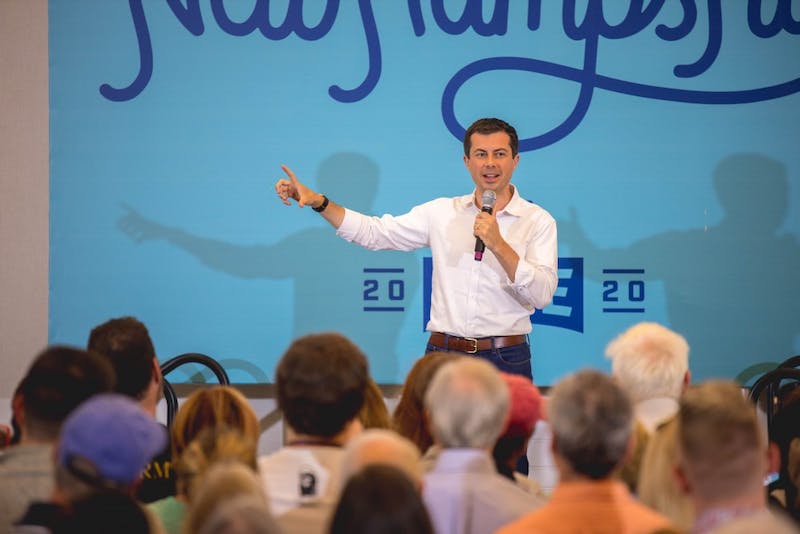 Democratic presidential candidate Pete Buttigieg held a campaign event at the Hanover Inn on Saturday. After the event, The Dartmouth sat down with the South Bend, IN mayor for an interview on topics important to young voters. 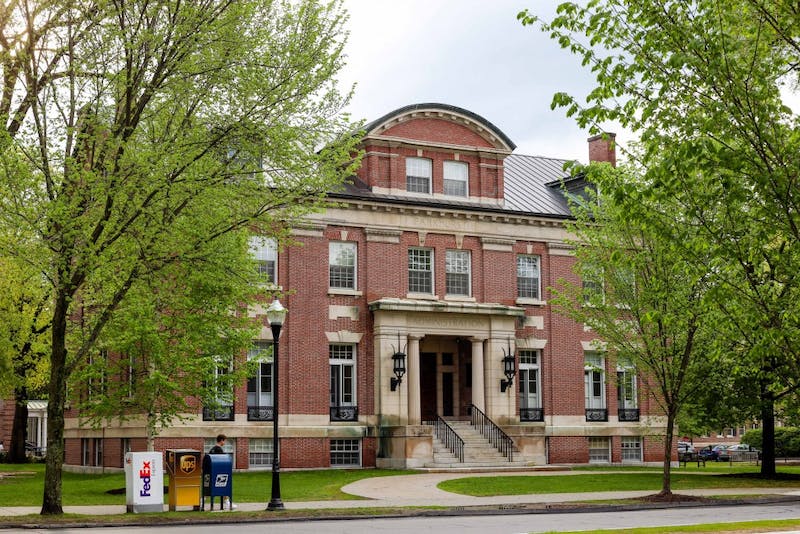 On June 28, the U.S. Treasury Department proposed rules for the excise tax on endowments on certain colleges and universities that was passed as part of the Tax Cuts and Jobs Act in late 2017. The 58-page document clarified certain aspects of the policy to aid administrators in determining whether the tax applies to their institution and how much colleges owe. The 1.4 percent tax applies to private colleges and universities with at least 500 students and endowments worth at least $500,000 per student. Dartmouth’s over 6,000 students and more than $5 billion endowment puts it safely in this range, according to the College’s chief financial officer Mike Wagner, making it one of the 25-40 institutions the Internal Revenue Service expects to be affected by the tax.

Top 10 Ways to Maximize These 10 Weeks 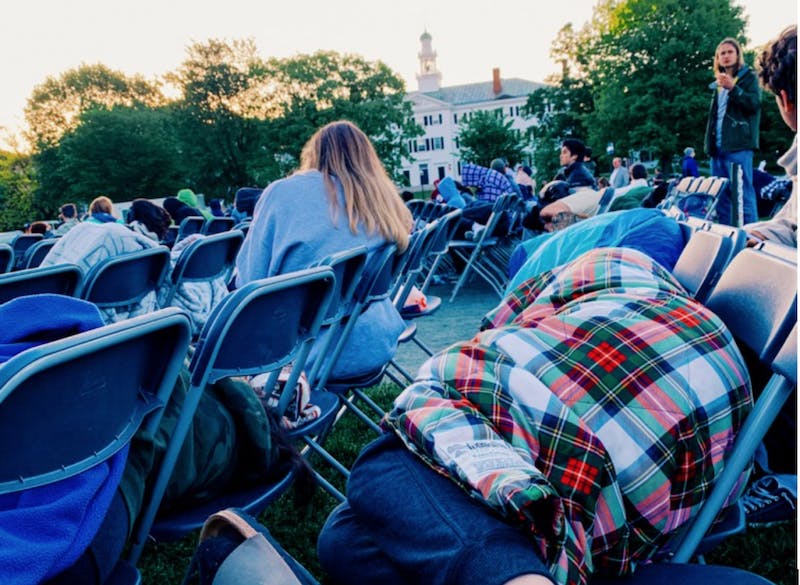 On Sunday, June 9, students from the class of 2019 graduated from the College with family and friends looking on from the audience. The process of securing these seats is one that many families dedicate much money and time to ensure they are able to see the graduates receive their diplomas.

Dartmouth is recognized as a top producer of Fulbright scholars

The U.S. State Department has named Dartmouth a top producer of Fulbright students for the 2018-19 year, along with all the other Ivy League schools save for Cornell University. 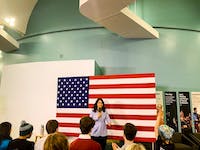 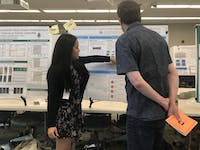 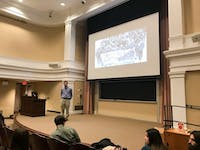