Sonia is a junior from Ottawa, Canada. (That is the mysterious Canadian  capital that no one seems to ever have heard of.) She is a double major in Economics and Government, with a minor in French. She decided to join The D’s news team in her freshman fall because of her love of writing,  talking to people, getting the most up-to-date news on campus, and having a large community of fellow students to share these interests with.

The Dartmouth Center for Service changed its name this month to the Dartmouth Center for Social Impact to reflect its broader opportunities available and show that there are ways to effect social change outside of community service, according to the center’s interim director Tracy Dustin-Eichler. The new name was formally approved by the Board of Trustees in November, said Dustin-Eichler.

Elizabeth Wilson has been named the inaugural director of the Arthur L. Irving Institute for Energy and Society.

Last week, members of the College’s community were notified by email that the West Gym would be closed as it had suffered from water damage due to a burst water pipe.

The College announced today that 61 percent of students accepted their offer of admission for the Class of 2021, the highest yield rate in 25 years. 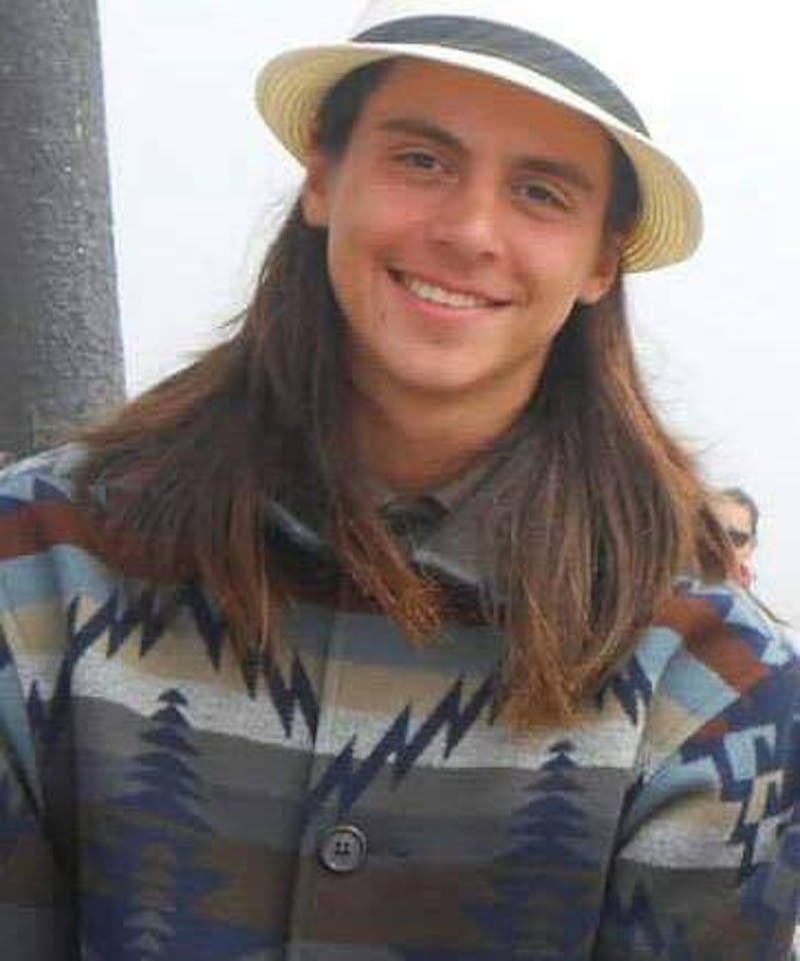 Joshua Monette '19 remembered for passion for culture and language revitalization

While many students come to Dartmouth without a clear vision for their future, Joshua Monette ’19 knew he wanted to revive the Makah language and preserve the culture of his Native American tribe. After the Makah Tribe lost its last first-language speaker in the early 2000s, Monette began to study linguistics in high school, which he continued at Dartmouth, his mother Rebekah Monette said. “He was very gifted in math and sciences,” she said. 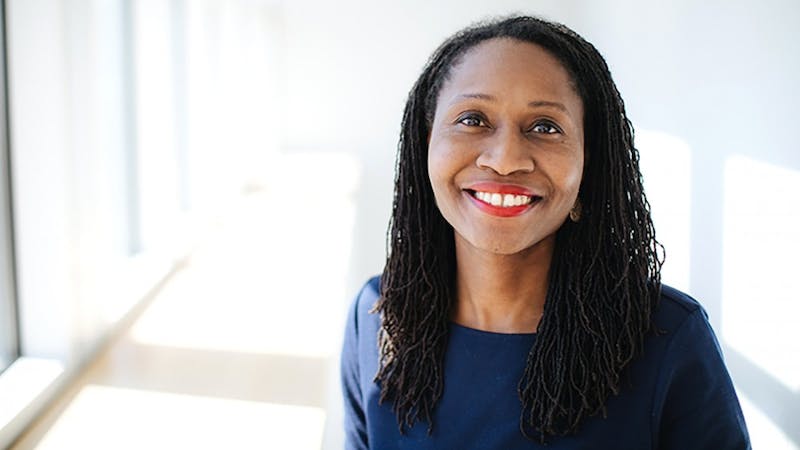 Two years from now, history professor Naaborko Sackeyfio-Lenoch will be hundreds of miles from Hanover in Chicago, Illinois, working on her research on Ghana’s transnational alliances formed in the 1950s and 1960s at Northwestern University. 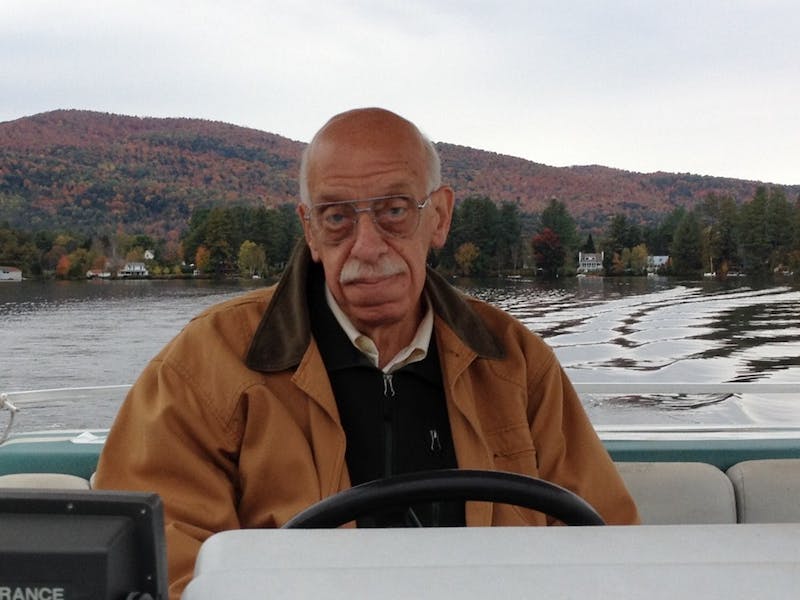 Geisel School of Medicine anatomy professor Norman Snow was known for his love of learning and passion for teaching.

Organization files complaint against DHMC for live animal use

Yesterday, the Physicians Committee for Responsible Medicine filed a complaint with the U.S. Department of Agriculture requesting that the Animal and Plant Health Inspection Service investigate Dartmouth-Hitchcock Medical Center’s use of live sheep for emergency medicine residency training.

Former Dartmouth postdoctoral fellow Steven Brady published a paper in mid-February on the evolutionary impact of roads on wild populations of plants and animals. 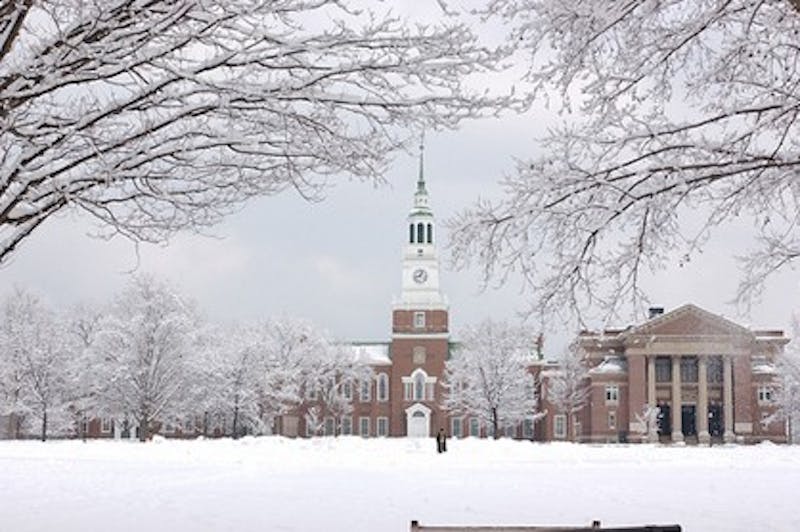 After learning that the Winter Carnival Council would not be building the traditional snow sculpture this year, Mercedes de Guardiola ’17 reached out to fellow students to build their own sculpture, saying that she wanted to keep the tradition alive. 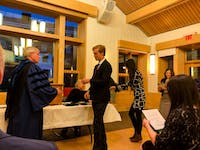 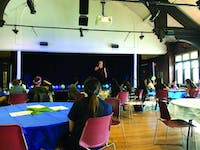 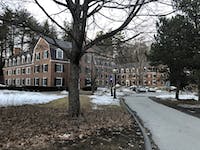