Ellie ('23) is a writer for the Mirror section of The Dartmouth. She is from Falmouth, Maine, and plans to major in sociology with a minor in public policy. At Dartmouth, she is also involved with the Parliamentary Debate team, the Dartmouth Law Journal and leadership within the housing communities. 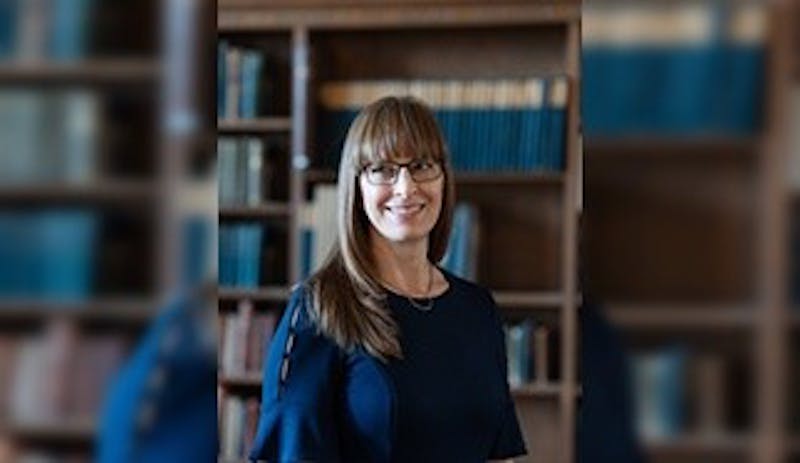 Coffey reflects on what the event taught her and what students can do to continue the fight against police violence and racial injustice. 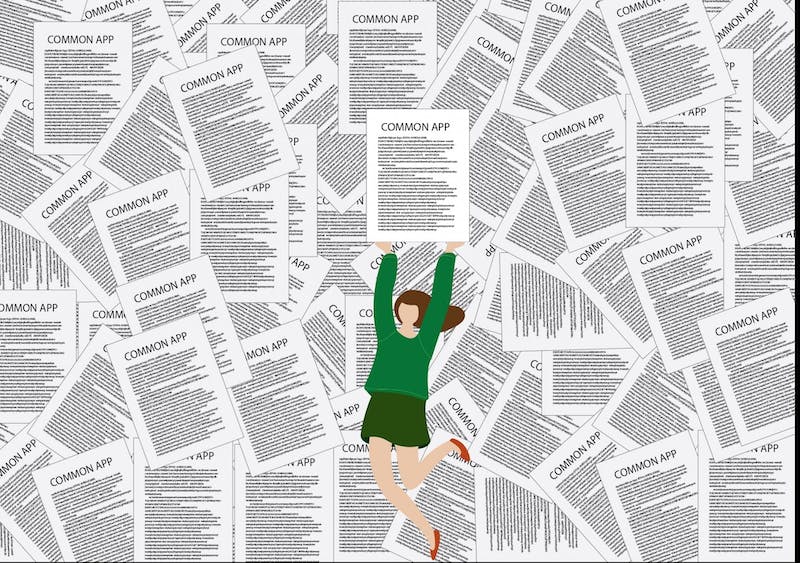 From the Common App to COVID-19: The Power of Empathy

Writer Ellie Rudnick rereads her common application essay and reflects on how she has changed since. 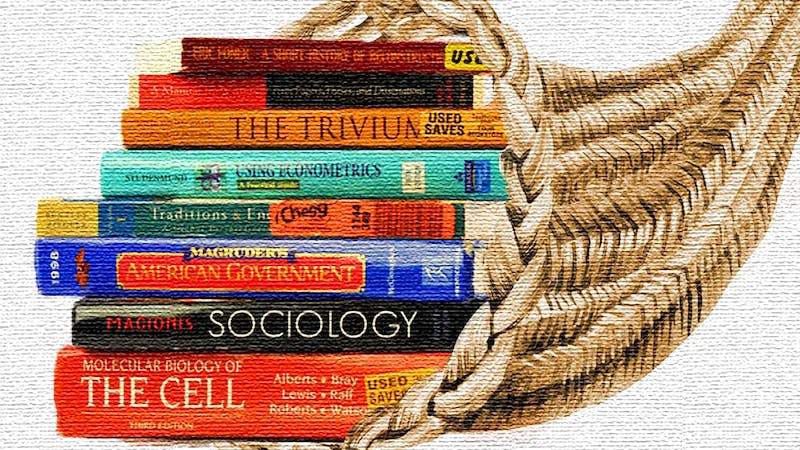 Finals After Thanksgiving: Reasons and Responses

A unique asset of the D-Plan is the extended winter break that Dartmouth refers to as “winterim.” Students head home before Thanksgiving, free from work and worries, and get to enjoy time off until winter term begins in early January. But this year, due to COVID-19, things look a little different. While students will still return home before Thanksgiving, finals period will not take place until the week following that holiday. This creates a 13-day gap between the final day of classes and the first day of finals. 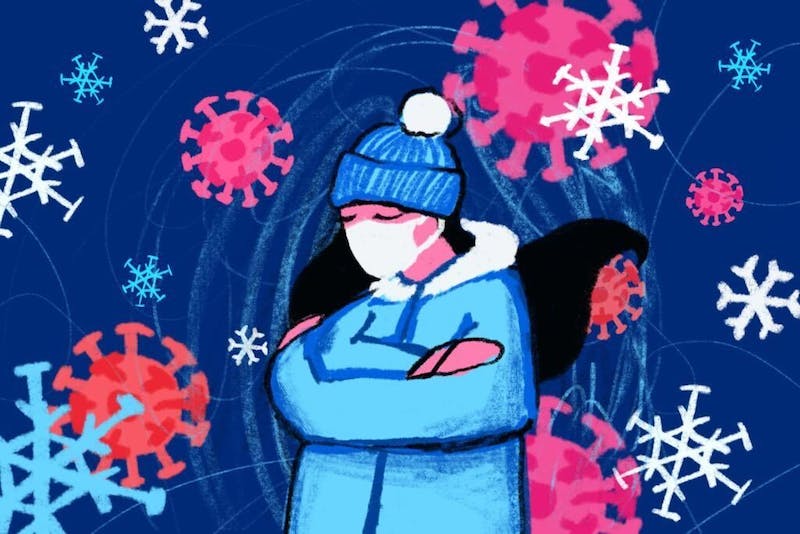 Stuck Inside: Winter During a Pandemic

You don’t have to be at Dartmouth long to hear about how dismal winter term can be. However, after growing up in Maine and coming off an amazing first term, I did not believe I would succumb to the winter slump myself when I was on campus last year. But as my boots filled with snow as I trekked across the Green, I began to understand what upperclassmen meant when they criticized winters at Dartmouth. 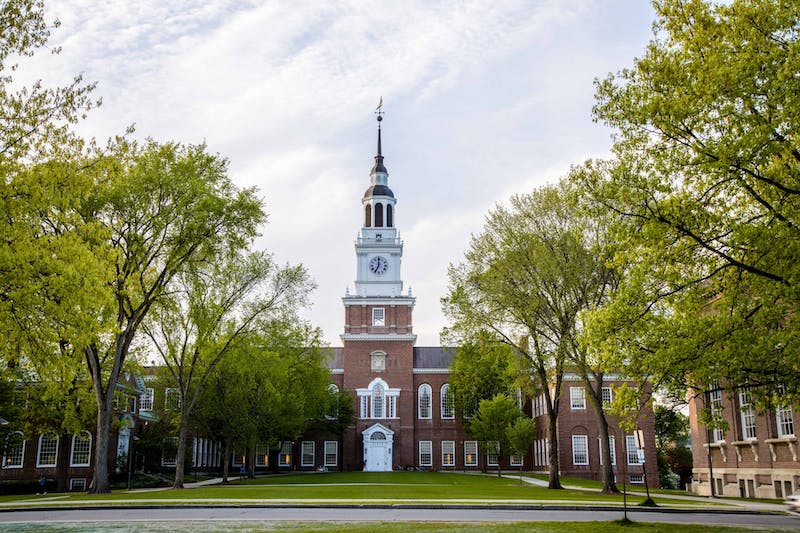 COVID-19 and Baker-Berry: A New Chapter

When I say that I used to sprint up four flights of stairs to beat an elevator full of people competing for my favorite study spot in Baker-Berry Library during finals period, I am not lying. The fourth floor became my home during my second term as a Dartmouth student.