Anthony is a '20 from Dallas, TX. Anthony plans to major in Film & Media Studies at Dartmouth, and decided to join The D to further his passion for writing. In addition to working with The D, Anthony considers himself a passionate supporter of the Dallas Cowboys and spends his days watching movies, admiring fine art, and using the Oxford comma. 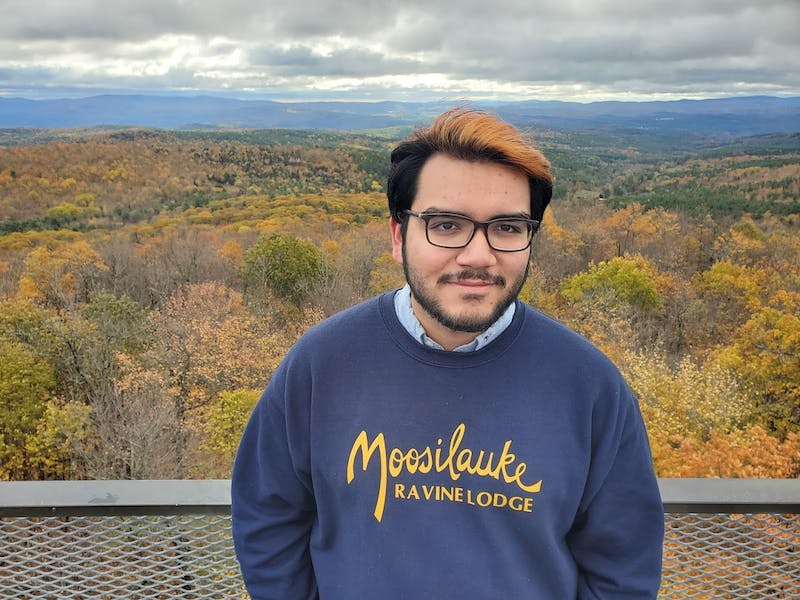 TTLG: On Being an Unwilling GDI

I first heard about Dartmouth as a high school sophomore. I was sitting in my honors English class when I overheard a junior say that Dartmouth was her dream school. At that point, I was still well over a year away from spending mental energy on college applications. I had always envisioned myself attending the University of Texas at Austin. Regardless, the idea of Dartmouth must have clattered around in my subconscious for a while because when it came time to apply to some dream schools, Dartmouth made the cut along with Harvard, Stanford and Yale. 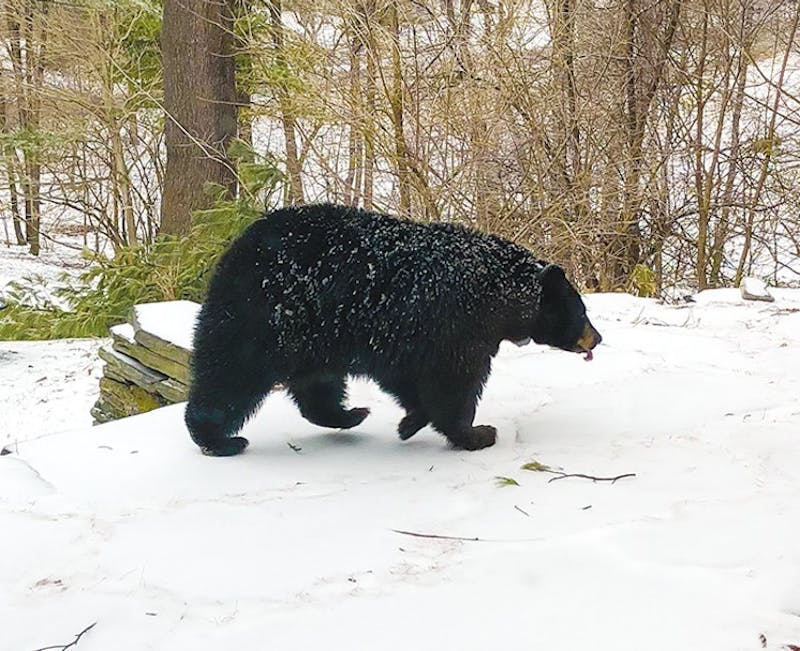 After a long and arduous journey that covered thousands of miles, Mink the bear has once again returned to Hanover. 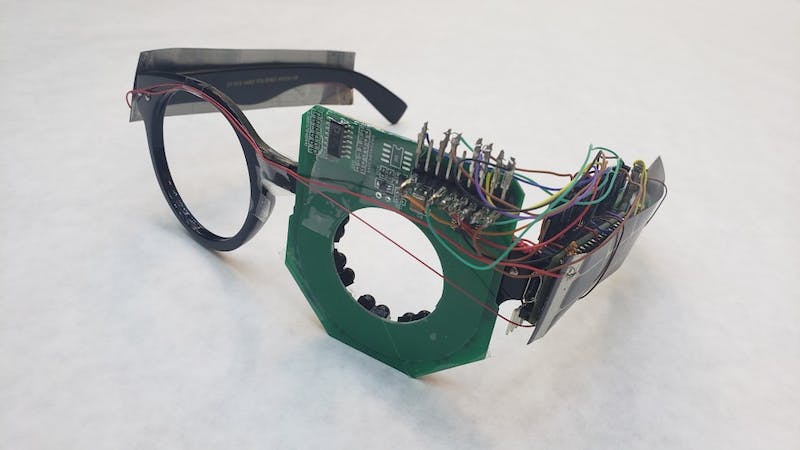 Augmented reality is poised to have a bright future. Researchers at the College have developed battery-free, eye-tracking glasses that could be particularly useful for enhancing existing AR technologies. 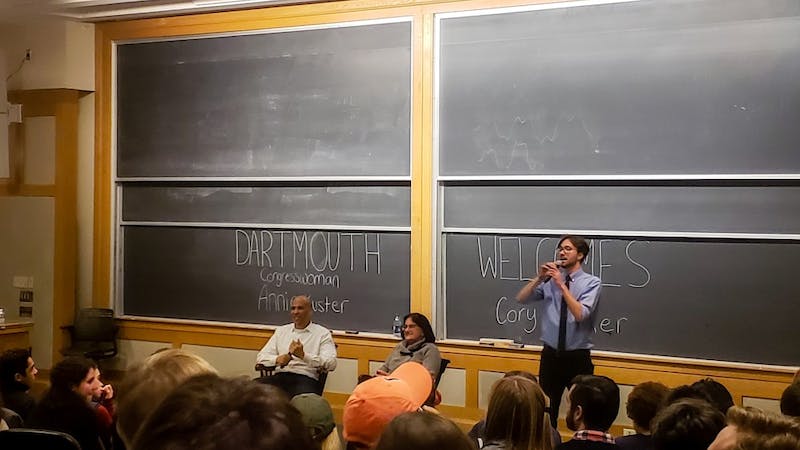 As Sen. Cory Booker (D-NJ) took selfies and recorded videos with students and community members following a Get Out the Vote rally on Sunday night with Rep.

Faculty diversity a priority for students and administration

Nearly 200 years passed after Dartmouth’s founding in 1769 before associate professor of biology Hannah Croasdale became the first tenured female faculty member in 1964, more than three decades after being hired.

Hovey Murals to be moved to off-campus storage facility

College President Phil Hanlon announced on Sept. 26 that the controversial Hovey Murals would be moved to an off-campus Hood Museum of Art storage facility following a recommendation submitted by the Hovey Murals study group.

Materials at the Rauner Special Collections Library will now have a permanent home in the cloud.

H. Gilbert Welch, a professor at The Dartmouth Institute for Health Policy and Clinical Practice, resigned on Sept.

James Nachtwey ’70 has had a career that has taken him around the world, from Lebanon, to Ireland, to South Africa, to the former Soviet Union.

Before an audience of around 30 community members, executive vice president Rick Mills proposed on Thursday afternoon three new sites that the College is currently considering for the construction of a new 350-bed undergraduate residence hall. 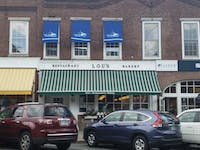