Alexa Green is a junior from Boca Raton, FL. She is majoring in English, with minors in Arabic and Public Policy. After joining the newspaper her freshman winter, she served as a beat reporter  covering Hanover & the Upper Valley. Following this position, Alexa  became the associate managing news editor. Outside of the newsroom, she  is a tour guide on campus, works for the Rockefeller Center for Public Policy, and conducts research in the English  department. During her off term, Alexa worked for I.B.Tauris, an  independent publishing house in London, U.K., editing and publicizing international relations and politics books. She is passionate about the ways in which policy, current events, history and journalism have interconnected roles in defining global issues. 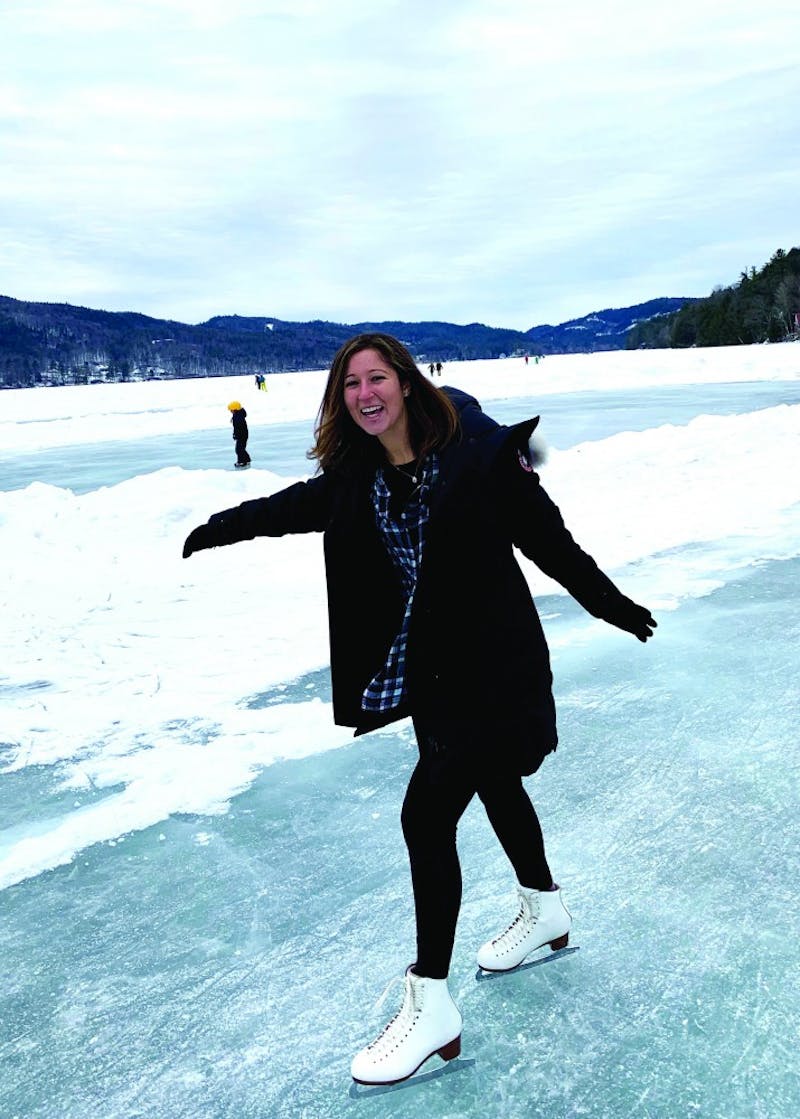 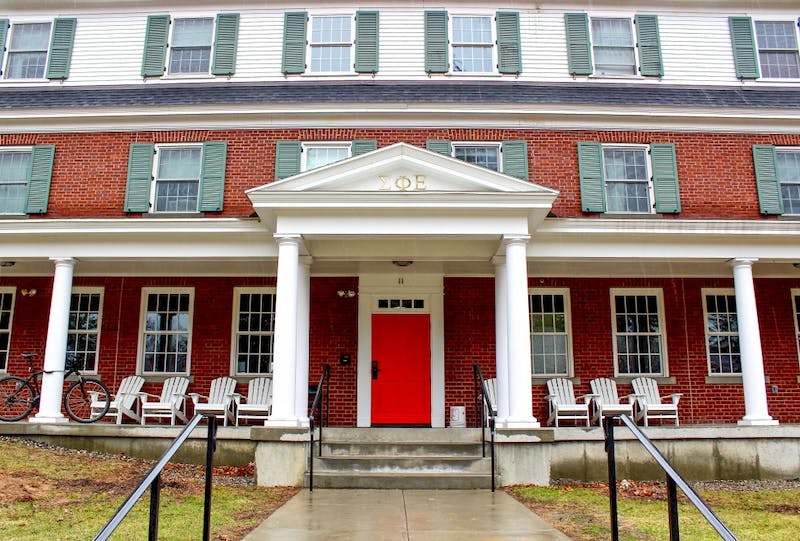 The National Board of Directors of Sigma Phi Epsilon fraternity voted on March 26 to conduct a membership review of the New Hampshire Alpha chapter, located at Dartmouth. 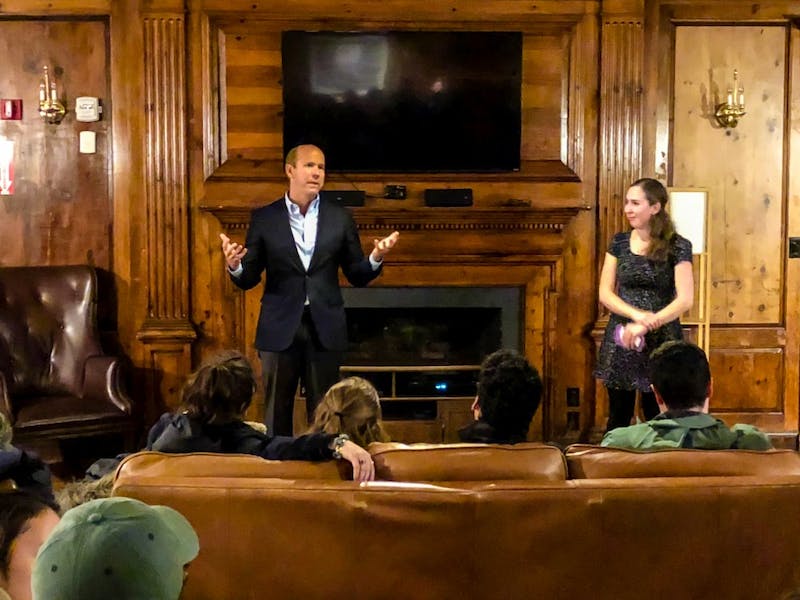 This article was featured in the 2017 Freshman Issue. Dear Class of 2021, For a while now, you’ve known you were coming to Dartmouth.

On June 25, CNBC aired a documentary featuring two recent Dartmouth graduates. “A Billionaire’s Bet: The Best & Brightest” followed 110 students from around the world as they participated in the Schwarzman Scholars program at Tsinghua University.

Earlier this week, the town of Hanover voted to approve the proposed budget for fiscal year 2017, following modifications in the municipal general tax rate and social agency funds. In FY2016, the town had $16,757,539 in total expenditures. 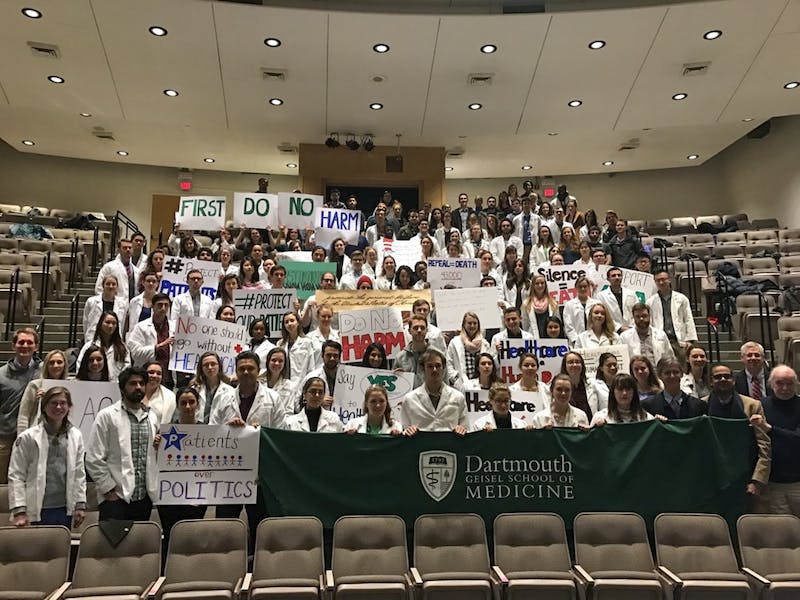 On Monday, students and staff attended the “Dartmouth Protect Our Patients Vigil” at the Geisel Medical School’s Kellogg Auditorium.

Contaminated groundwater has been found on a second private property in the Hanover area. The contamination is from Rennie Farm, a site the College used as an experimental burial ground for laboratory animal waste in the 1960s and 1970s. 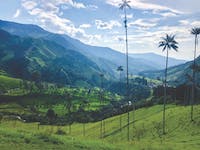 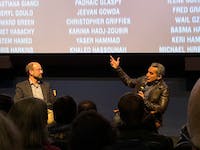 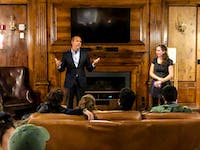 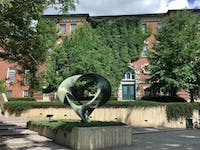 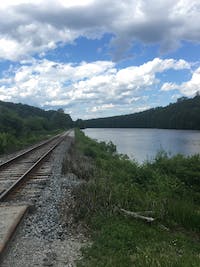 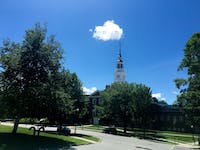