Updated Alternatives to the Freshman Beanie

Homecoming weekend was a time for running around the fire, praying the football team would win and raising bail money through GoFundMe for those unlucky first-years that touched the fire and didn’t get away. But digging into Dartmouth’s past reveals a Homecoming tradition of the past: the freshman beanie. 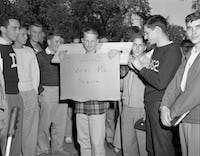 Beanies were totally unfashionable green caps whose sole purpose was to make identifying first-years easier. In the 1950s, freshmen couldn’t take off their beanies for the entire fall term unless they could beat the sophomores at tug-o-war on Dartmouth Night, according to Rauner Library. First-years had to wear it  or suffer the consequences of eternal ~shame~ from upperclassmen. 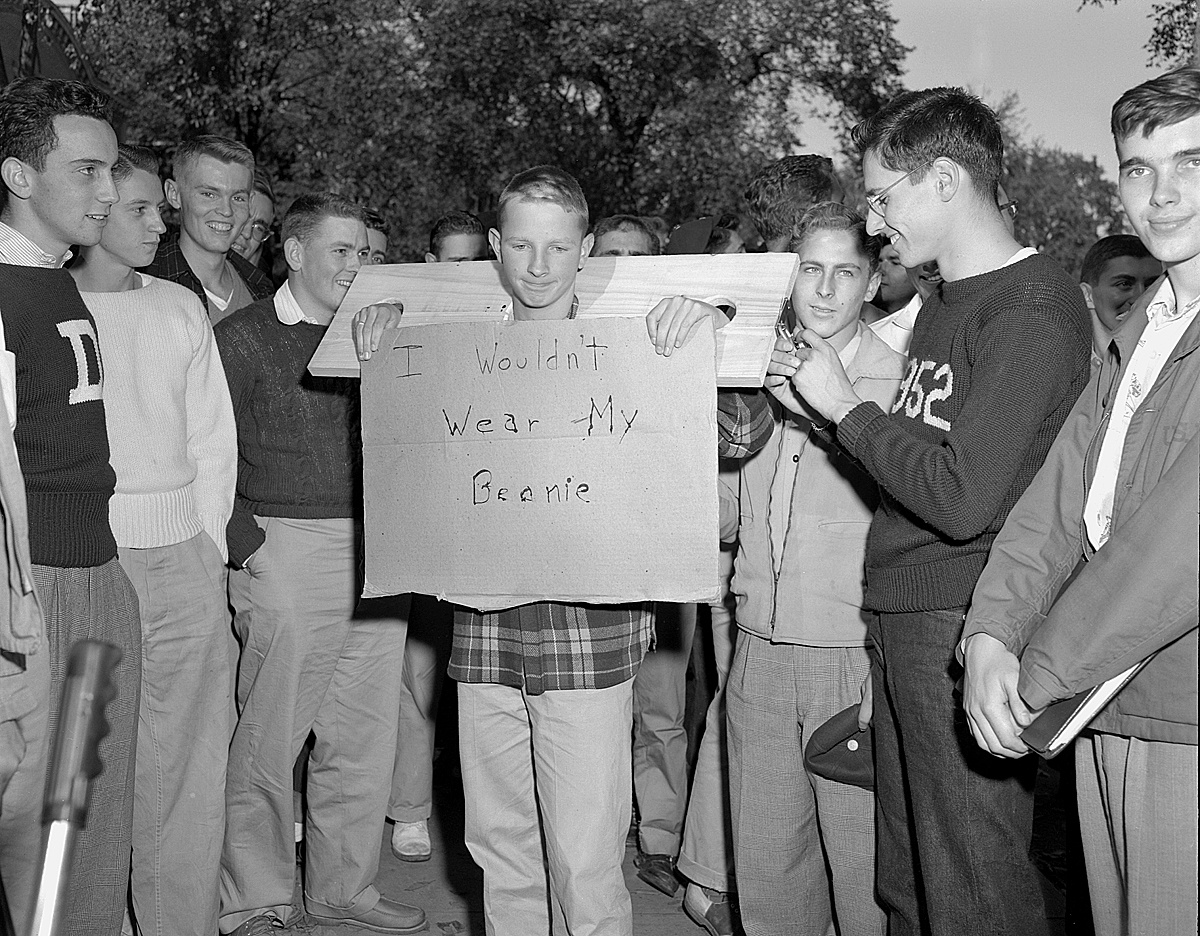 These beanies have (luckily) fallen out of Dartmouth tradition. But if they hadn’t, what would they look like today? Here are a few possibilities:

1. The freshmen jersey that everyone purchased but only wore to run around the bonfire (because no one wants their class year THAT big on a shirt in the fall).

2. First-year sweatbands! And they’ll help when you run around the bonfire.

3. A Dartmouth game day tattoo on your cheek for all of term to show the upperclassmen how committed you are to the Big Green.

4. Green sunglasses everywhere — what’s a better way to identify a first-year than by having them wear sunglasses in their classes?

6. Funky fresh fedoras — why not bring back the beanie with a hat that no one wants to wear outside of 2006? 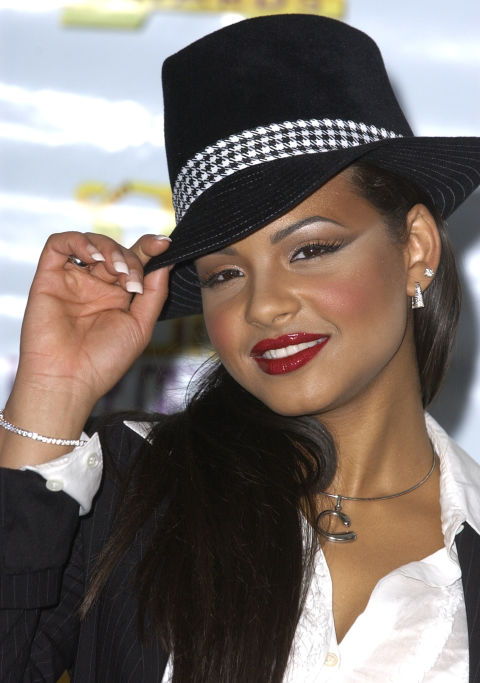