Wally Joe Cook is a freshman from Breezy Point, NY and a graduate of Regis High School.  Wally Joe plans to major in Government and Economics at Dartmouth, and decided to join the D because of his interest in politics and journalism. Before joining the D, Wally Joe wrote for his high school newspaper and Politico. In his spare time, Wally Joe likes to ski and play Spikeball. 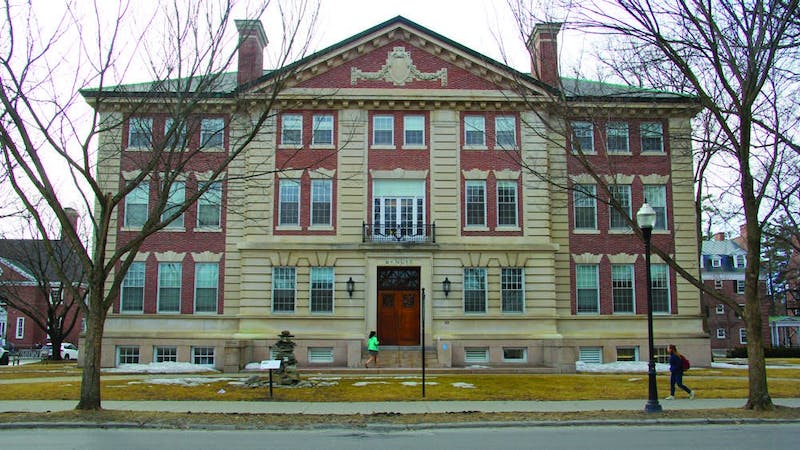 Dartmouth will change its practices to protect the integrity of the admissions process for incoming athletes following a federal investigation that uncovered a widespread college admissions scandal and resulted in the arrest of 50 people.

Dartmouth admits record-low 7.9 percent of applicants to Class of 2023

Dartmouth offered acceptance to 7.9 percent of applicants in the Class of 2023 — a historic low and 0.8 percent decrease from last year — marking the third consecutive year that the College’s acceptance rate has decreased.

Student Assembly has put forth a proposal to reform Dartmouth’s response to bias incidents, following backlash surrounding the College’s handling of a series of racist and sexually explicit emails sent to Dartmouth community members and campus. In a resolution emailed to campus on Feb. 14, Student Assembly called for the College to implement a more efficient and transparent system for responding to bias incidents, and SA leadership met with administrators on Feb. 20 to discuss the system for reporting bias incidents. 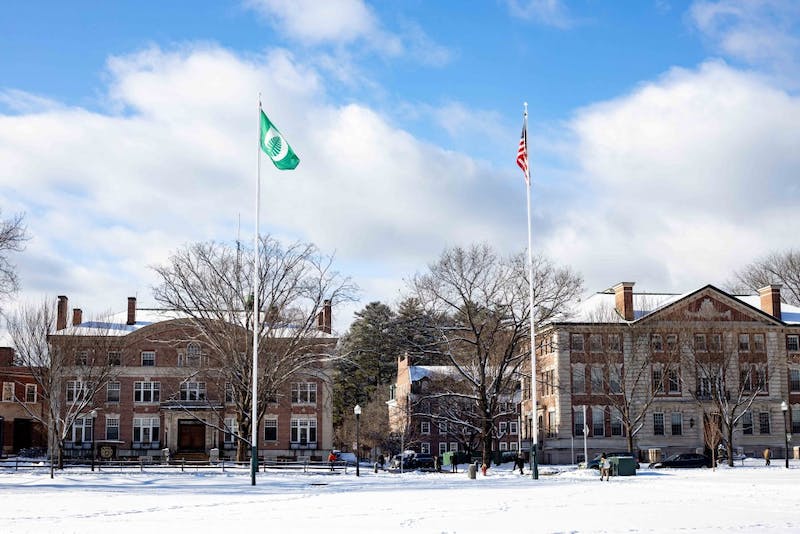 At least three Dartmouth professors and 18 students, nearly all people of color, have been targeted by a slew of emails that contain sexually explicit descriptions and racial slurs. The emails came from false email addresses and claimed to be from Dartmouth students.

Although the debate surrounding the longest federal government shutdown in American history is centered in Washington, D.C., the effects have been felt in the Upper Valley and specifically Hanover, according to Hanover town manager Julia Griffin.

On Jan. 2, House Bill 101 — which would allow school districts to regulate firearms in school zones — was introduced by seven Democrats in the New Hampshire House of Representatives.

Kirsten Gillibrand ’88 entered the 2020 presidential race on Jan. 15. In a segment on “The Late Show with Stephen Colbert,” Gillibrand, 52, stated her support for affordable health care and better public schools. 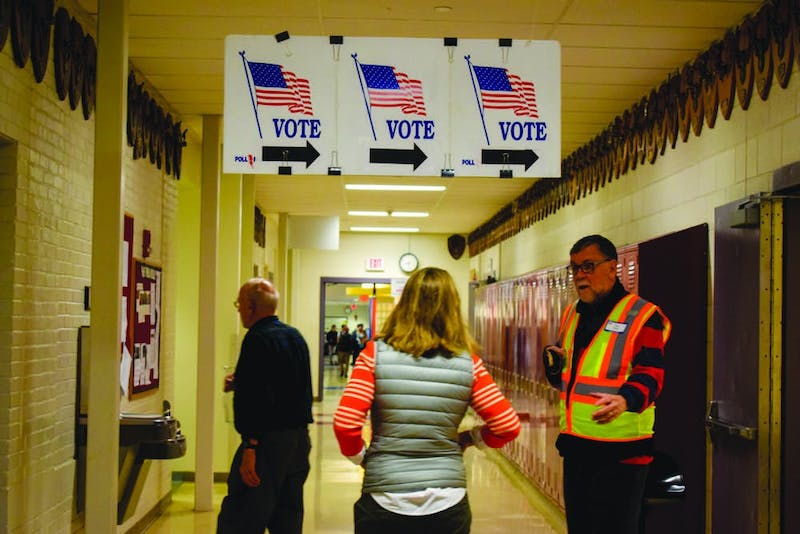 On Nov. 6, Dartmouth students and Hanover residents voted at Hanover High School with a turnout comparable to the 2016 presidential election. 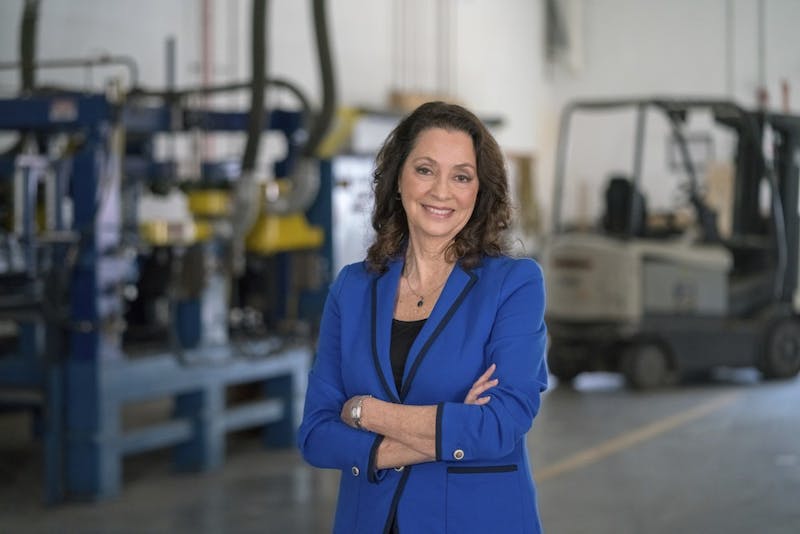 Molly Kelly, who recently won the Democratic primary for governor and will face the Republican incumbent, Chris Sununu, at the polls on Nov.

When asked about her campaign’s theme, Rep. Annie McLane Kuster ’78 (D-NH) said, “We care about everybody.” If Kuster looked out the window, she would have seen that a lot of people also care about her. 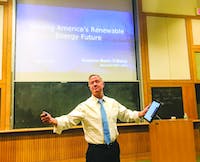 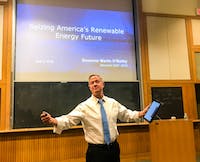