Hye Young is an exchange student from Seoul, South Korea. Hye Young is majoring in comparative literature with a focus on postcolonial  literature, and joined the D partly because of her love of news recaps by late night show hosts. When she isn’t struggling to keep deadlines for essays and overanalyzing literary texts, Hye Young  likes watching movies and going stargazing.

This winter break, the Dickey Center for International Understanding organized a trip to Ghana and Nigeria as part of their involvement in the Young African Leaders Initiative, a State Department-led program.

Researchers in various fields of science from the College, the University of New Hampshire and the Cary Institute of Ecosystem Studies are joining forces in a three-year research project on the prevalence of blooms in bacteria of lakes in Maine, New Hampshire, New York and Vermont. 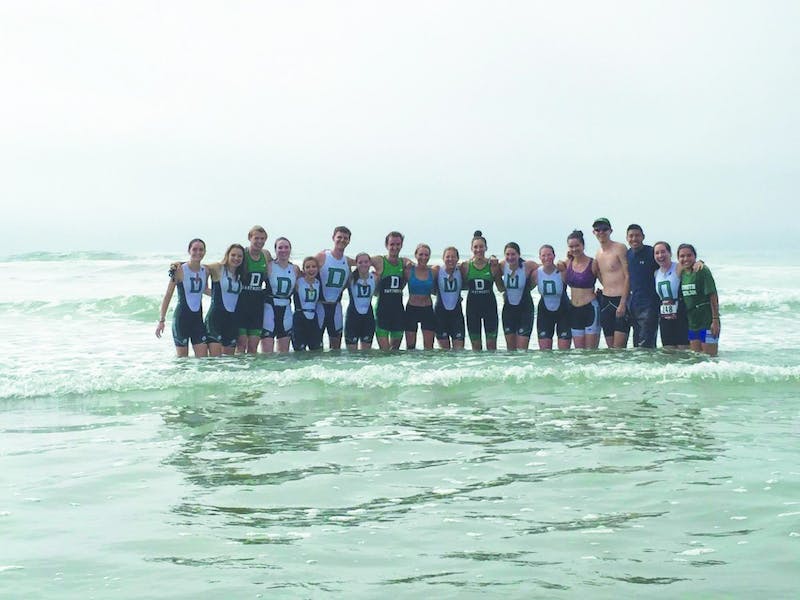 Founded in the fall of 2013 by former members of the women’s swimming team Kendall Farnham ’14, Nina Mascia ’15 Med’21 and Sara Heard ’15, the Dartmouth triathlon team has grown from a small team on a shoestring budget to a team with approximately 30 members, boasting competitors who have excelled at the national level.