Gabriel or ‘Gabe’ is a ’21 from Los Angeles, CA, who plans on majoring in Government and minoring in Public Policy while at Dartmouth. Gabe joined the D because of his passion for journalism that was fostered in his senior year in high school, where he first began writing news for his school’s paper. In his spare time, Gabe likes to listen to Green Day, devour sushi, and fangirl over Star Wars. He also can’t wait to get cold.

In February 2016, Dartmouth announced that it had created three working groups to examine diversity and inclusivity in the College’s faculty, staff and student body. 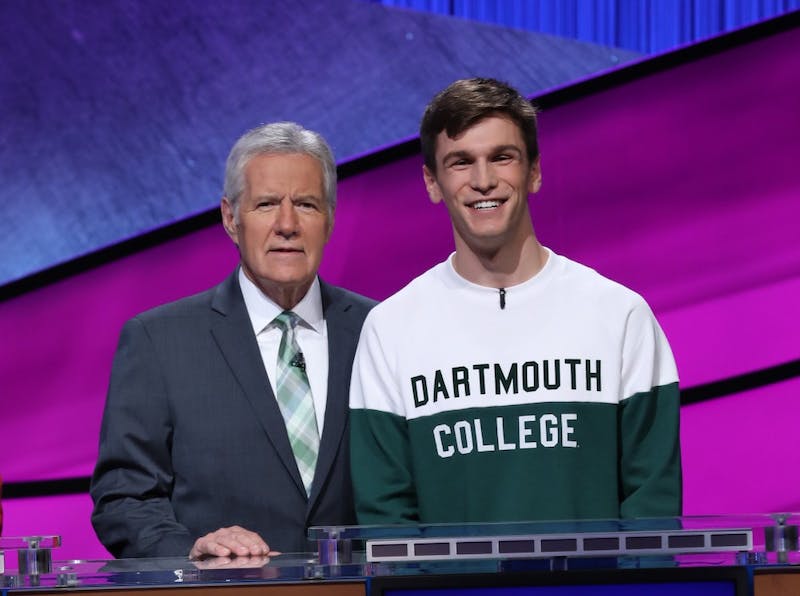 When Eric Thorpe ’18 first started watching Jeopardy! with his roommates Jacob Cutler ’18 and Andrew Boules ’18, he never imagined himself representing the College for the Jeopardy!

Christ Redeemer Church, a Hanover-based Baptist congregation led by Pastor Don Willeman, recently introduced updated plans to the Hanover Planning Board over a proposed church that the congregation wishes to build on a plot of land it purchased in 2017. 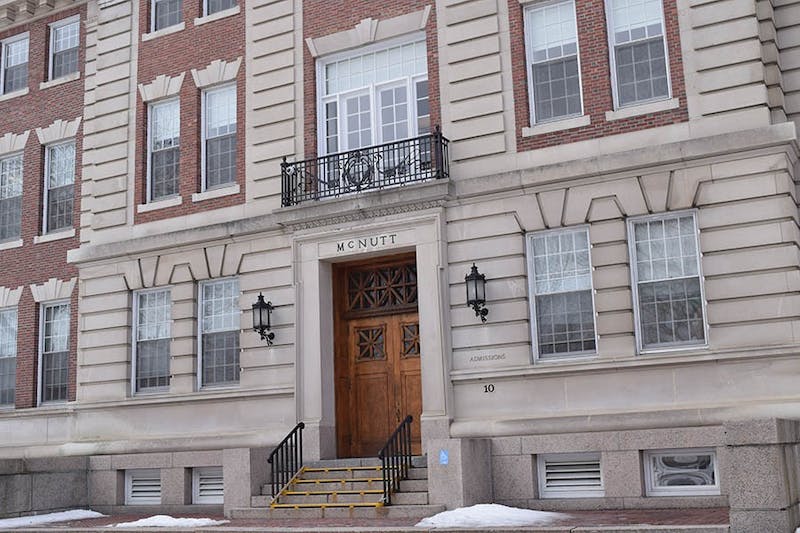 Last week, the College reported a total of 22,005 applications for the Class of 2022, marking a 9.8 percent increase in applications compared to last year.

Software used to predict if a defendant will reoffend may be less accurate than previously believed, according to Julia Dressel ’17’s senior thesis research that has recently received national attention. 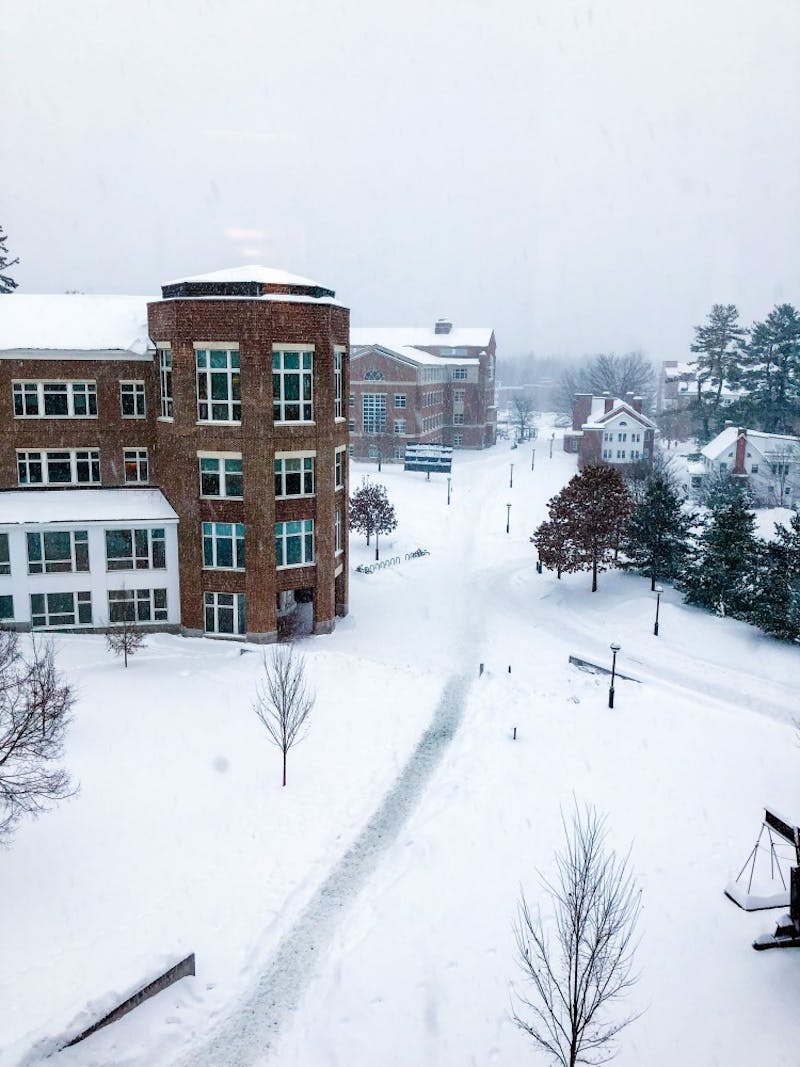 A wave of cold weather struck the East Coast last week, setting record low temperatures in New Hampshire and nearby states like Maine and Vermont.

Latinx Heritage Month has been celebrating the Latinx community and identity on campus since mid-September and will continue hosting events until Nov. 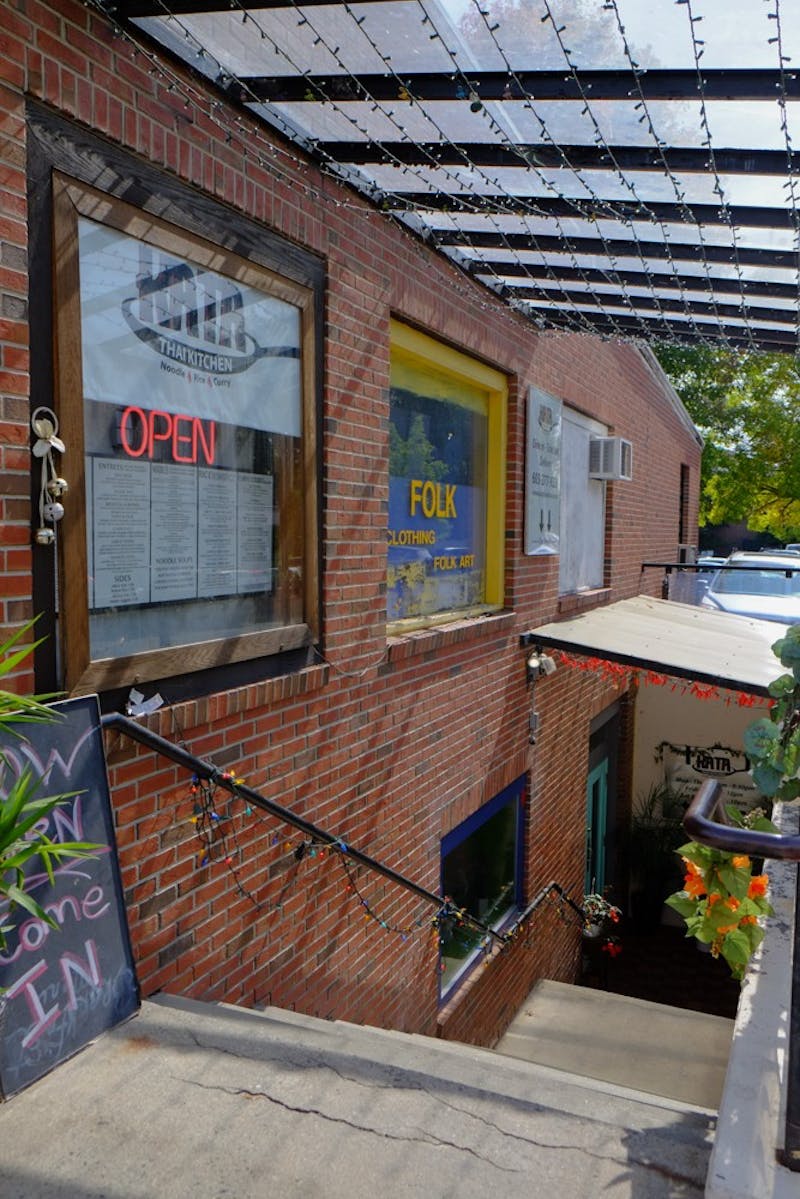 In July, Thai restaurant Kata Thai owner Janet Wong and Samosa Man owner Fuad Ndibalema began the process of merging their eateries into a single, cross-cultural restaurant that will replace what is currently Kata Thai.