Autumn is a freshman from Hanoi, Vietnam. Autumn plans to major in Asian and Middle Eastern Studies, with two minors in Economics and Film and Media Studies. Autumn decided to join The D because of her love for writing and her passion for journalism. In her spare time, Autumn likes  to practice Zumba, read Haruki Murakami’s, and have movie nights with friends.

Government professor Brendan Nyhan has joined 15 other scholars from different disciplines in calling for increased interdisciplinary efforts to study and eventually counter the spread of “fake news.” In an article published on March 9 in the journal Science, the 16 researchers discussed potential interventions that may effectively stem from “the flow and influence of fake news.” “[The article] was basically a call for action,” said Brown University cognitive, linguistic and psychological sciences professor and article co-author Steven Sloman. Harvard Kennedy School global communications and public policy professor Matthew Baum, one of the article’s authors, added that the article was a response to “concerns about the political environment, especially the problems with information.” According to the article, social bots — automated accounts impersonating humans — are estimated to take up nine to 15 percent of active Twitter accounts and 60 million Facebook accounts, and can magnify the spread of fake news online by liking, sharing and searching for information. 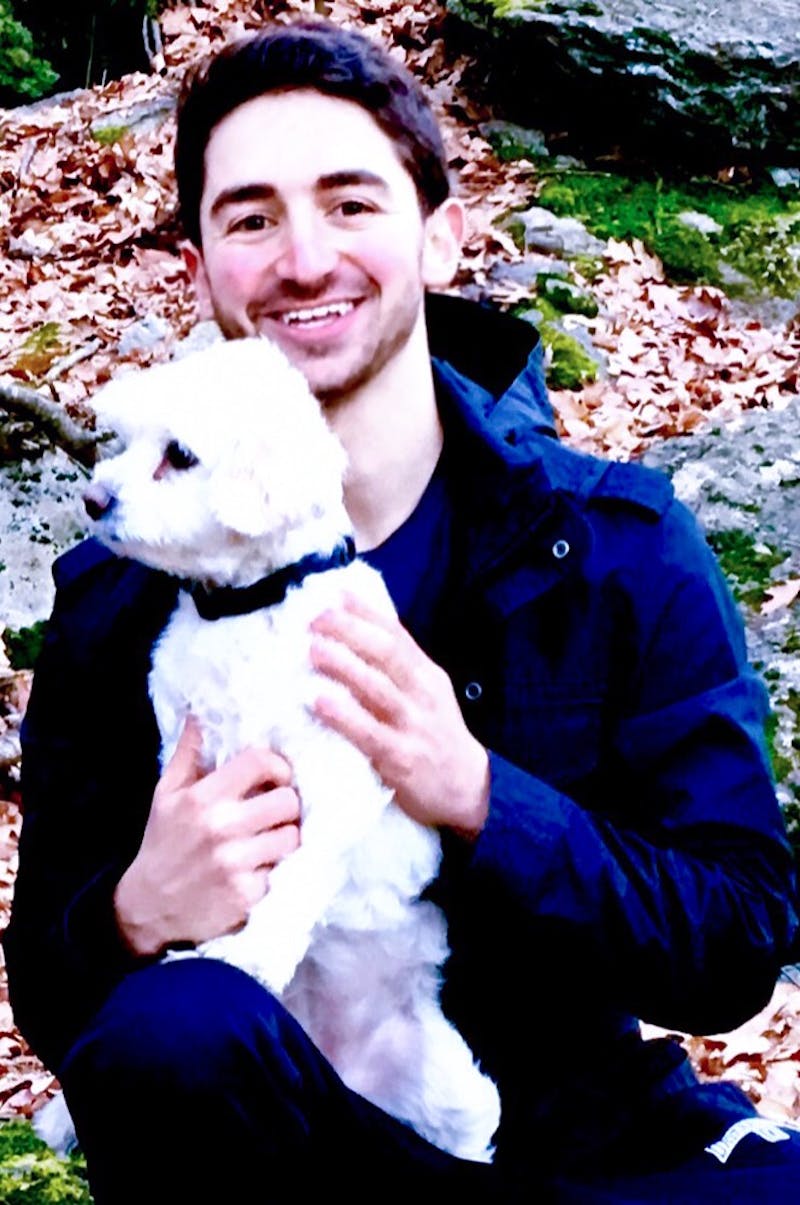 Biology major Nicholas Norwitz ’18 was recently awarded the Keasbey Scholarship, which will provide full funding for him to study at the University of Oxford for two years after he graduates from Dartmouth this June.

AMES and AMELL to restructure and refocus

The New Hampshire House of Representatives is discussing House Bill 1604, an effort to rename “Columbus Day” to “Indigenous People’s Day.” The bill is sponsored by Reps.

Melody Burkins A&S’95 A&S’98, an environmental studies professor and associate director of the John Sloan Dickey Center for International Understanding, has a rich background in the intersection between science and policy.

A Dartmouth team presented four prototypes, including a modular smartphone and a calendar-linked smart ring at the 30th ACM User Interface Software and Technology Symposium. 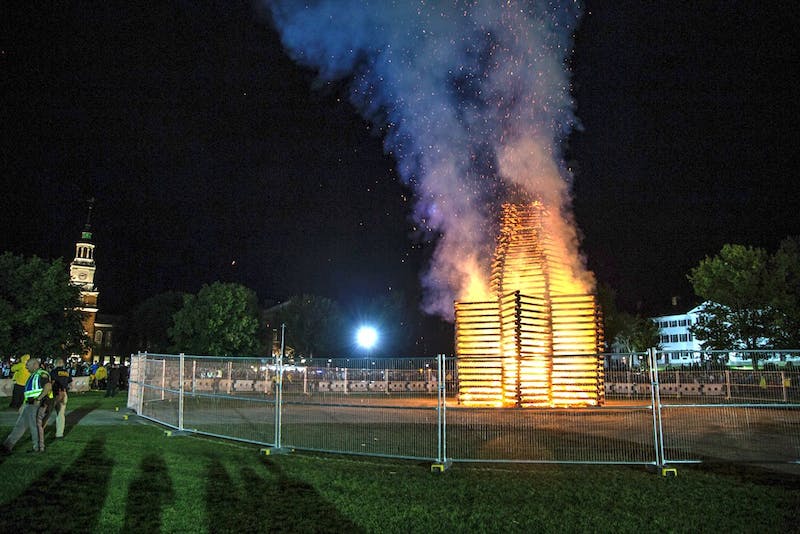 The total number of security reports and arrests during this year’s Homecoming weekend decreased significantly from 2016, which both interim director of Safety and Security Keysi Montás and Hanover Police captain Mark Bodanza attributed to increased security measures during the bonfire, including a fence around the fire itself. From Thursday through Sunday, Safety and Security responded to 30 incidents, down from 42 last year and 66 in 2015.

Three weeks after Hurricane Maria devastated Puerto Rico, Puerto Rican students at Dartmouth are frustrated by the response from both the College and the federal government.

The director of the faculty/employee assistance program James Platt will officially retire on Oct.

From Sept. 14 to Sept. 17, Dartmouth’s Board of Trustees had their quarterly meeting on campus contemporaneously with the annual Class Officers Weekend and a Presidential Summit meeting.