Watch these TV episodes for study breaks and comic relief

Well, it’s that time of the term again. Classes are over, reading period is beginning and finals are just around the corner. We all know studying can be tedious and just ... not fun. But have no fear! Study breaks are the perfect time to check out a new television show, which, if you decide you like, you then have six whole weeks to get all caught up! So here are some of the episodes I will be turning to for my study breaks over the next couple of days: 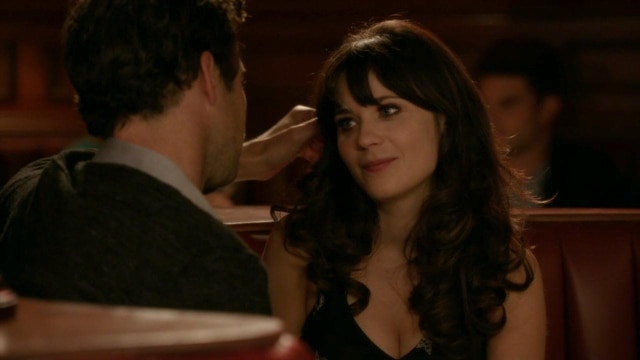 I can’t get enough of this episode. Haley (Sarah Hyland) is finally heading off to college, and of course, Claire (Julie Bowen) and Phil (Ty Burrell) are having issues accepting this. Haley shrugs off the fact that she’s going to be gone, only making the transition even harder for her parents. Phil’s-osophy is the clear highlight of this episode (“When life gives you lemonade, make lemons. Life will be all like, ‘WHAAT?!’”). And yes, copies of this are available online. With the perfect balance of comedy and feel-good moments, this episode will perk up your day in no time.

Honestly, I don’t understand why more people don’t watch this show. As always, this episode is relatable for just about anyone. When Reagan (Christina Applegate) and Chris (Will Arnett) find themselves in a rut, they decide to prove to the world (but more to themselves) that they’re not a boring, old couple. Scott (Luka Jones) helps Ava (Maya Rudolph) get rid of some baggage from her TV show. And if that doesn’t interest you, then watch for a great Rachel Dratch ’88 cameo as Ava’s biggest fan.

Young Michael Cera. Not hooked yet? Fine. "Arrested Development" is one of the more underrated comedies, and season 1 is golden. Episode 2 opens with the burning down of the famous Bluth Banana Stand, and then flashes back to the events leading up to this. George Michael (Michael Cera), the newly named Mr. Manager of the stand, has to work with his cousin Maeby (Alia Shawkat), the rebellious daughter of Lindsay (Portia de Rossi), Michael’s (Jason Bateman) sister. Before Michael discovers what his father, George Sr. (Jeffrey Tambor), means through his repetition of the fact that “There’s always money in the banana stand,” George Michael and Michael decide to burn it down together in a “stick it to the man” manner. Well, that did backfire quite nicely, huh?